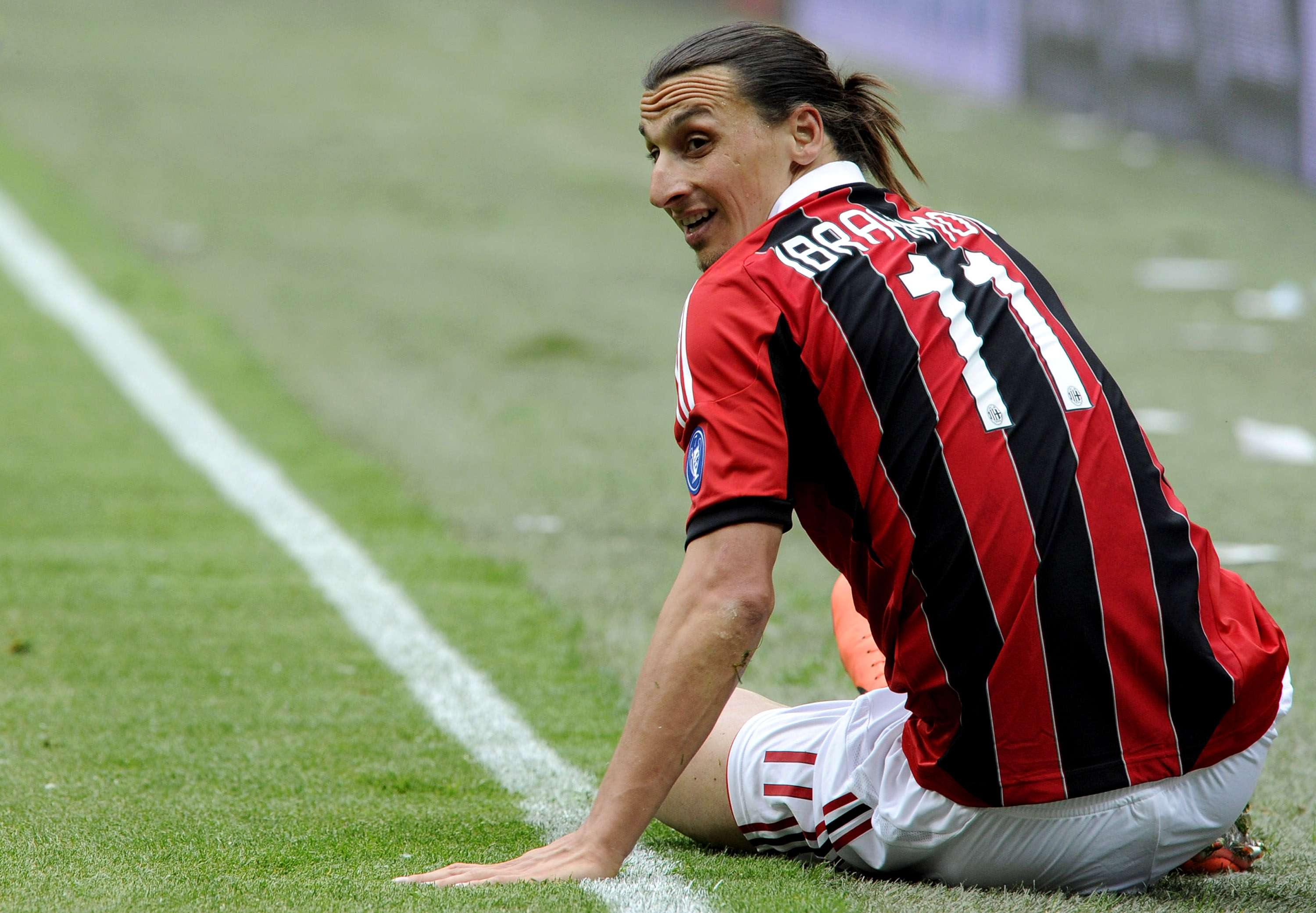 AC Milan are reportedly working to bring Zlatan Ibrahimovic back to Italy, with Mino Raiola meeting club officials to discuss a contract for the free agent striker who recently left LA Galaxy after his MLS deal expired.

According to transfer expert Gianluca Di Marzio, the Swedish striker’s agent held preliminary talks with Rossoneri management over a potential return to San Siro, but insists it remains unclear how feasible a move might be.