Allegri staying out of football until next season 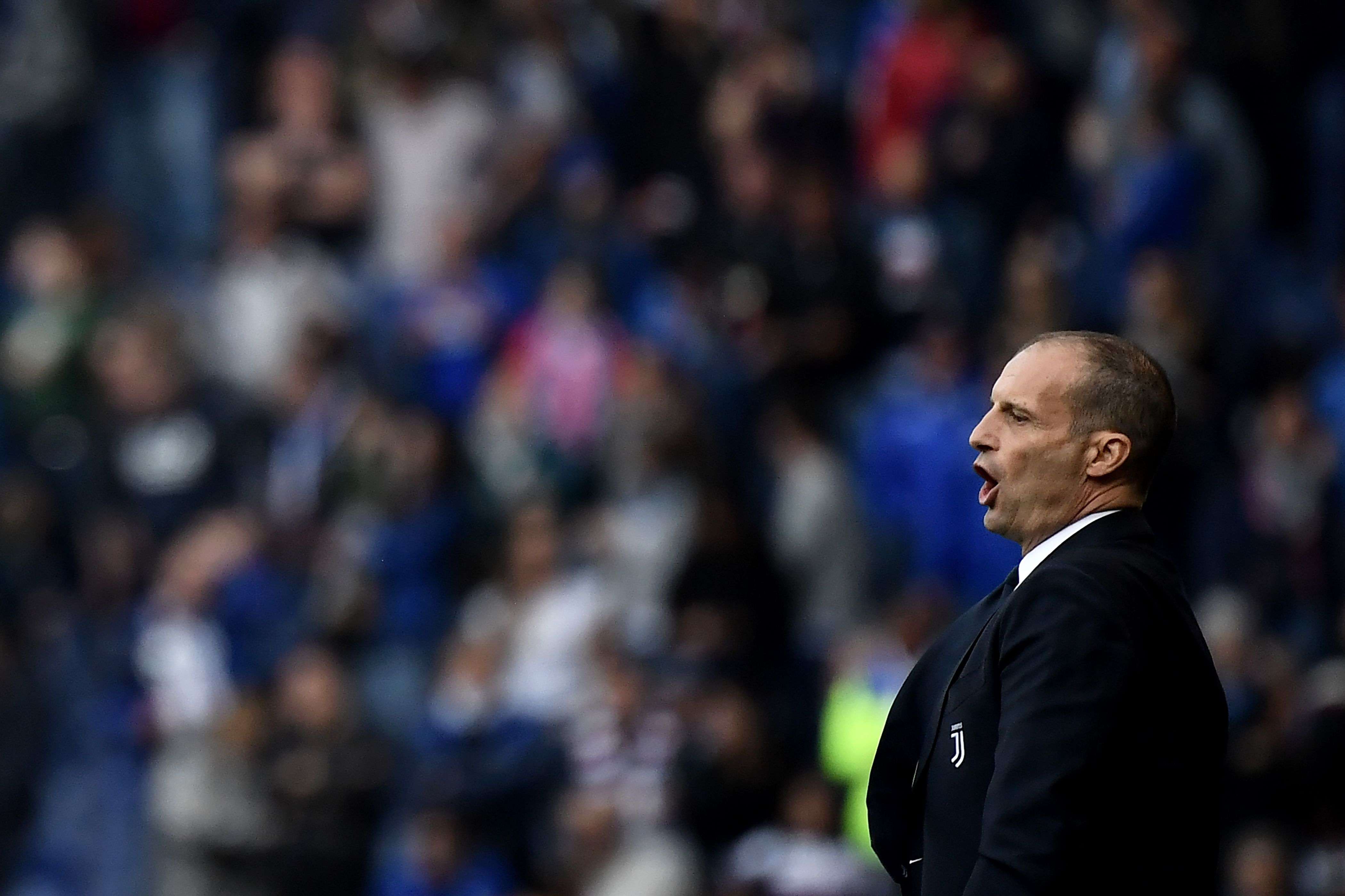 Despite being linked with Arsenal, Bayern Munich and Manchester United, Max Allegri insists he will not return to coaching until next summer, believing a break from the game is too important.

“I don’t know if you can call it a sabbatical or not, but [assistant manager] Giovanni [Branchini] and I immediately came to that decision,” Allegri told ESPN FC. “As soon as the relationship with Juventus came to an end, the decision was to take a year out.

“I had 18 years as a player and I’ve been in coaching for 16. I stopped this year after 34. I’m happy. I have a chance to reflect, go and talk to people, do things in my private life that I’m passionate about, like going to the theatre, some art exhibitions, and reading books.

“I’m also taking [English] lessons here in Milan. I manage to speak quite well. I find the listening part a bit more difficult. If I’m talking to someone who helps me out by speaking a little slower, then I understand.

“I watch films [in English] and if I read something in English I understand it fine.”

“Next year will be an important year,” he concluded. “Important for the choice I end up making and the need to be prepared for it. After a year out and five years at Juventus, I don’t want to go back into the game and do badly. That would do my head in!”