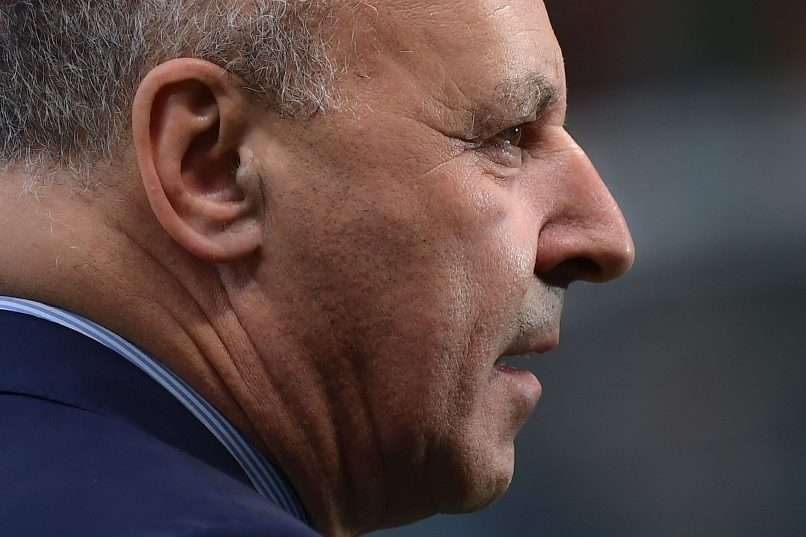 Asked about his side’s chances of winning the Serie A title, Inter director general Beppe Marotta praised Antonio Conte’s efforts but stated his belief that Juventus – who currently sit one point behind the Nerazzurri – will triumph for the ninth consecutive campaign.

“It’s still only Week 14, so we are well aware that winning the Scudetto in this first season will be difficult,” Marotta told reporters at a PR event on Thursday. “Juve have two very strong teams to call on, as they have two players for every role, and I think they’ll do it again this season…

“In any case, I will admit that I did not expect such an immediate impact from Antonio Conte on our squad.”