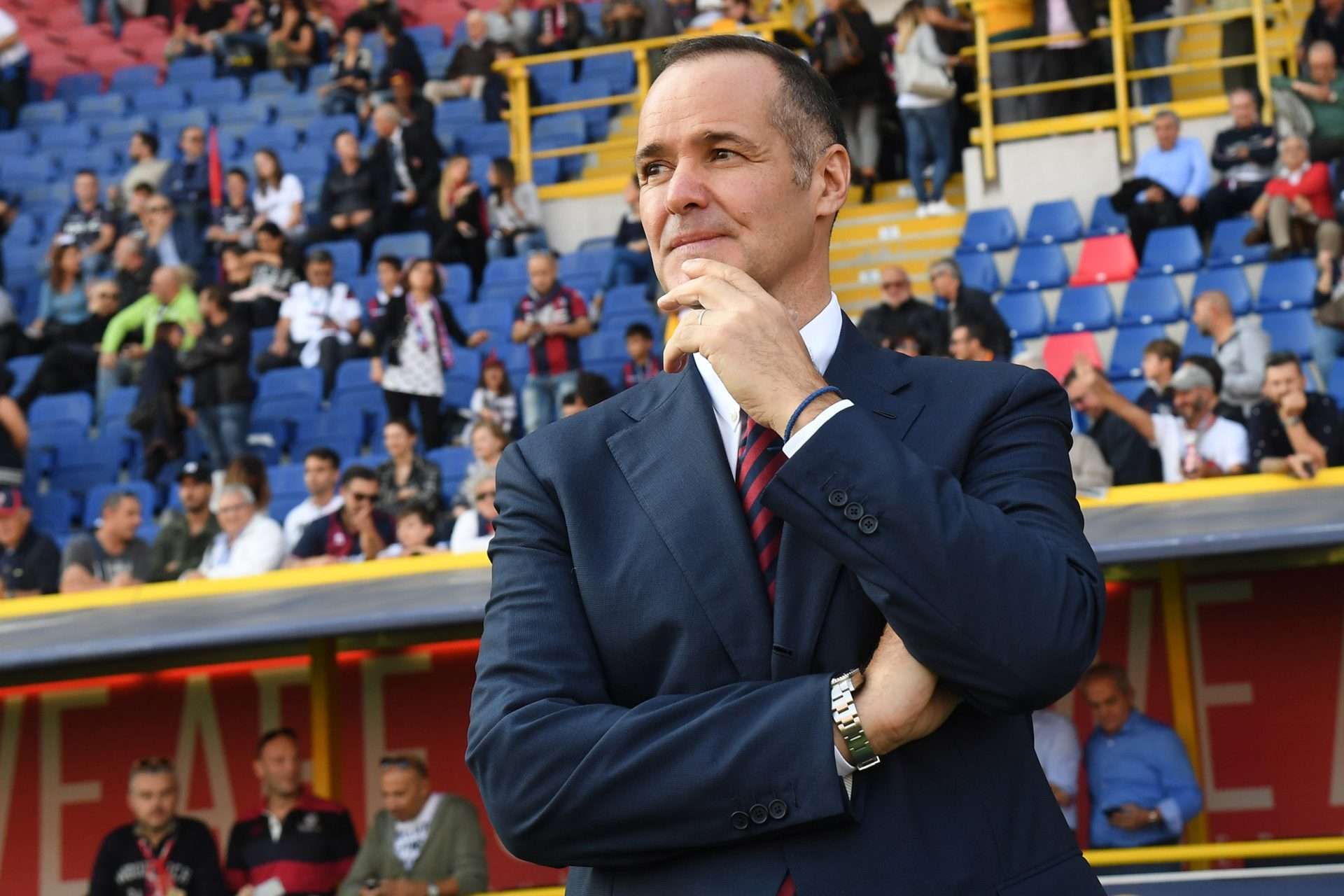 There is no doubt that Bologna have spent a considerable amount of money this summer, as the owner Joey Saputo wants to finally move the club away from the relegation zone, and into the top half of the table.

Even though the club finished 10th last season, Saputo was not happy with how the season went as a whole. The appointment of Sinisa Mihajlovic improved the results considerably, but the results of the first half of the season meant Bologna always had to fear going down to Serie B.

Nevertheless, 10th meant upper half, and improvement on that is the goal for the season, something which have led Saputo into investing a lot of money into the squad.

Firstly, three out of last season’s loan players have been outright bought. Riccardo Orsolini, Nicola Sansone and Roberto Soriano our now Bologna players, something which has set Saputo back roughly €30 million:

A lot of money for a club of Bologna’s stature, but nevertheless a necessity as the three players contributed heavily in the club’s successful quest for salvation last season.

In addition to the aforementioned players, Bologna have also acquired six other players:

As for sales, these players have fetched Bologna money up until now:

Whichever way one assesses this number, it is a considerable amount of money for club like Bologna. However, given Saputo’s stated ambitions when he first took over the club, as well as what he’s said several times since then, investment of this size is absolutely necessary. Time is ripe for Bologna to take the next step, finally not be anywhere near the relegation zone, and fight their way into the top half.

All transfer fees courtesy of Transfermarkt.com.