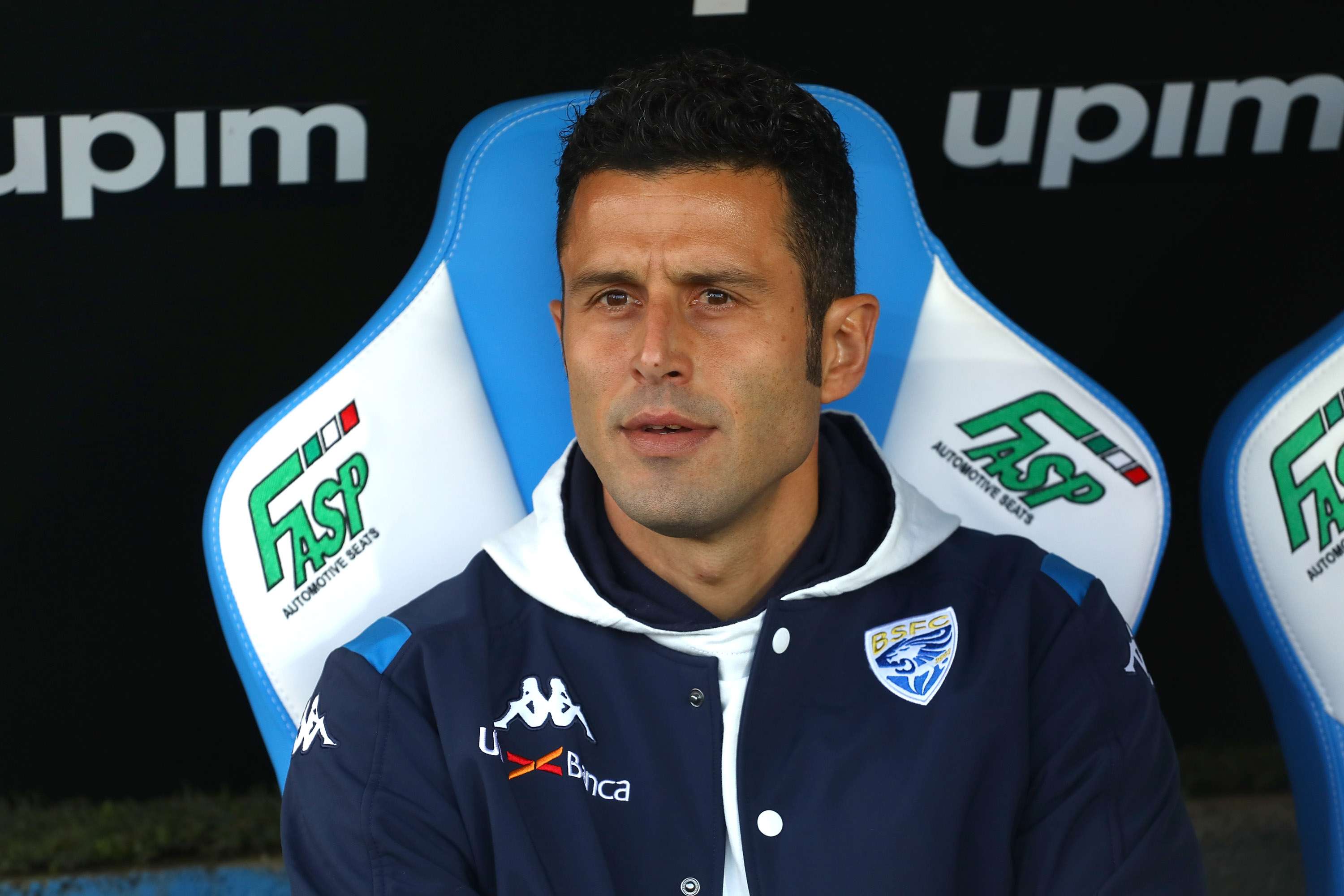 After just three games and amid fan protests, Serie A new boys Brescia have sacked Fabio Grosso and replaced him with Eugenio Corini, who was initially sacked just one month ago.

Club President Massimo Cellino was slammed by supporters for sacking Corini – the man who got them promoted from Serie B back on November 3, and Grosso offered very little, losing all three games at the helm.

He also saw the side fail to score a single goal while conceding 10, meaning Brescia have taken just one point from their last nine outings, a slide they must arrest soon if they are to avoid an immediate return to the second tier.

Ronaldo “will stay” at Juventus next season