Ronaldo “will stay” at Juventus next season 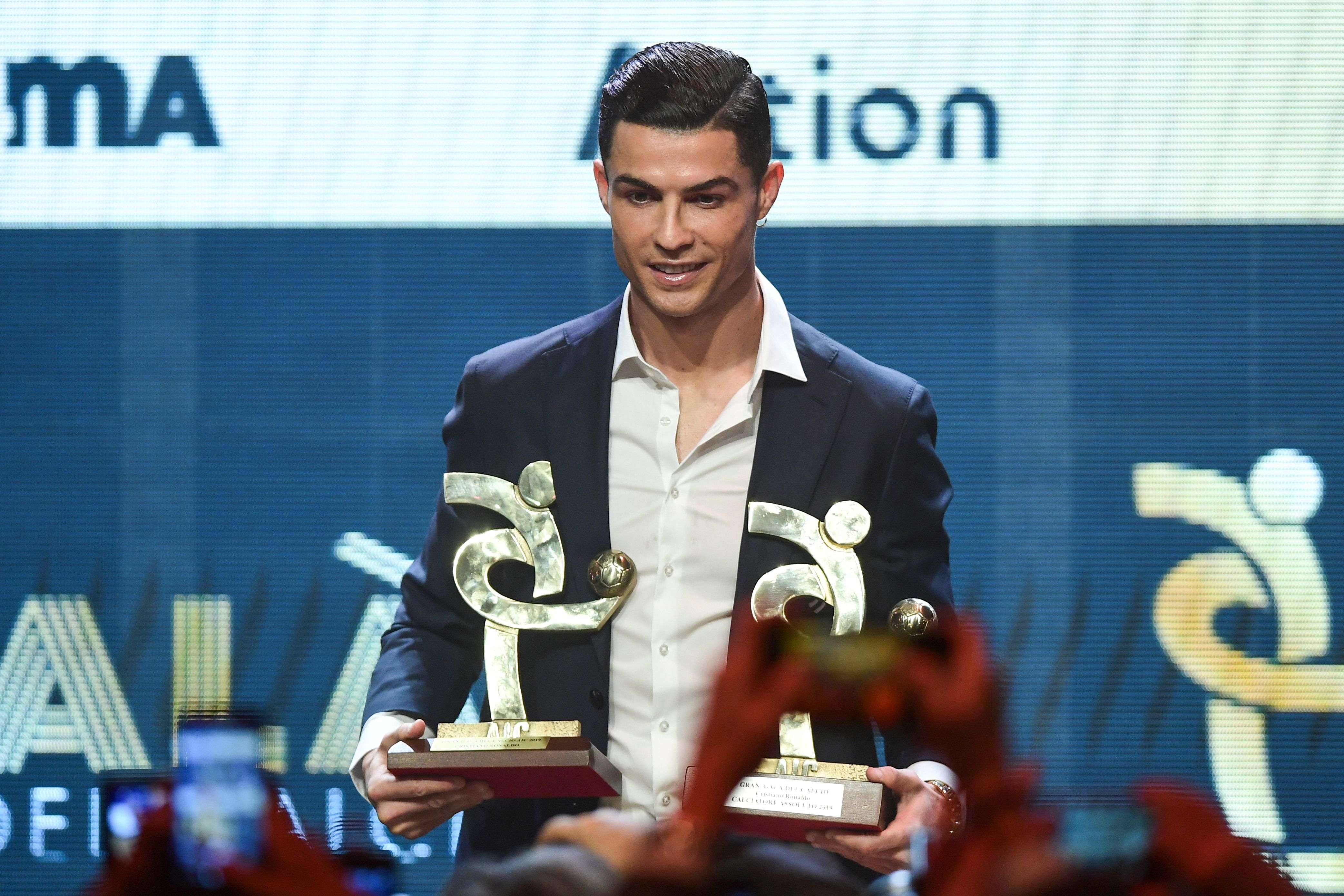 Speaking just before Monday’s Gran Gala awards in Milan, Juventus director Fabio Paratici insisted that Cristiano Ronaldo will remain with the club next year and revealed that the Portuguese star wants to win the Ballon d’Or while at the Serie A giants.

“In our opinion he deserves the Ballon d’Or,” Paratici told Sky Italia. “He will be at Juventus next season, without a doubt. He wants to win another Ballon d’Or with us, and we support him.”