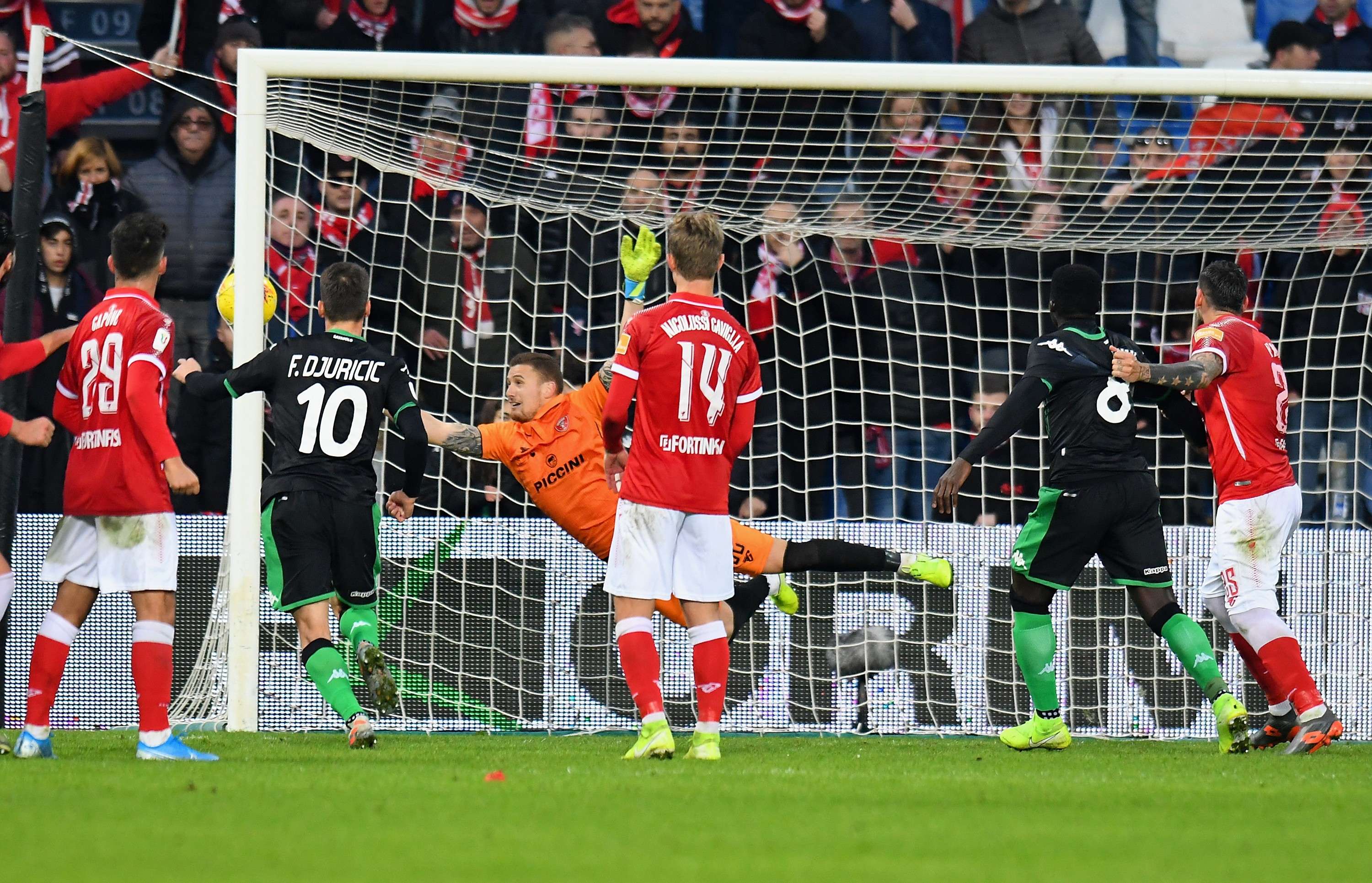 The fourth round of the Coppa Italia took place this week, with the ties throwing up some interesting results and setting the scene for some potentially excellent clashes in the last 16 next month.

The biggest shock was arguably Perugia’s win over Sassuolo, the Serie B outfit securing a 2-1 victory over their top flight opponents to set up a meeting with Napoli in the next round. SPAL hammered Lecce 5-1 in a meeting of two relegation candidates, the victors now moving on to face AC Milan while Udinese smashed Bologna 4-0 and will take on Juventus in January,