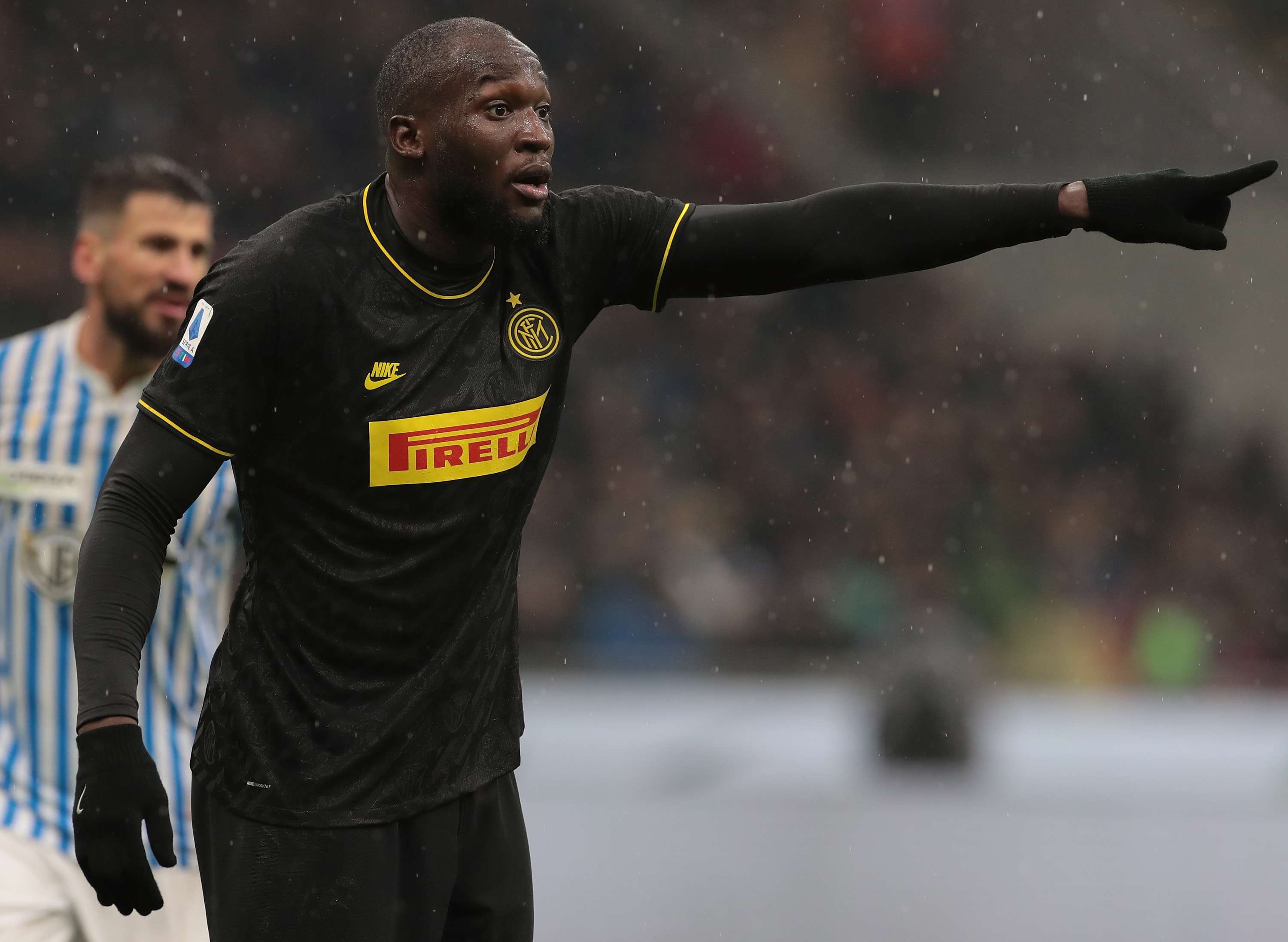 Thursday’s front page of the Corriere dello Sport has sparked controversy in Italy and abroad, using their banner headline to call the meeting between Chris Smalling’s AS Roma and Romelu Lukaku’s Inter “Black Friday.”

The newspaper responded with a column from Editor In Chief Ivan Zazzaroni that almost defies belief. “Digital platforms? I would say dustbins,” he wrote. “Made up of noble grudges. Cheap indignation. A nice thought a day keeps the doctor away. Armies of right-minded people flock to the web these days, to turn their beautiful souls white. Having identified the racist on duty, go, two strokes on the keyboard and the stain is gone. You feel like the better man in a better world. White, black, yellow.

“Denying the difference is the typical macroscopic stumbling block of the racist in the anti-racism. The mental suburbs of Sunday’s moralists, when Thursday has also become Sunday. ‘Black Friday’, for those who want and can understand it, was only the praise of difference, the pride of difference. If you don’t understand it, it’s because you can’t or because you do it.

“An innocent title, however, perfectly argued by Roberto Perrone, is transformed into poison by those who have the poison inside them.”

Lautaro Martinez: “Inter is my home.”