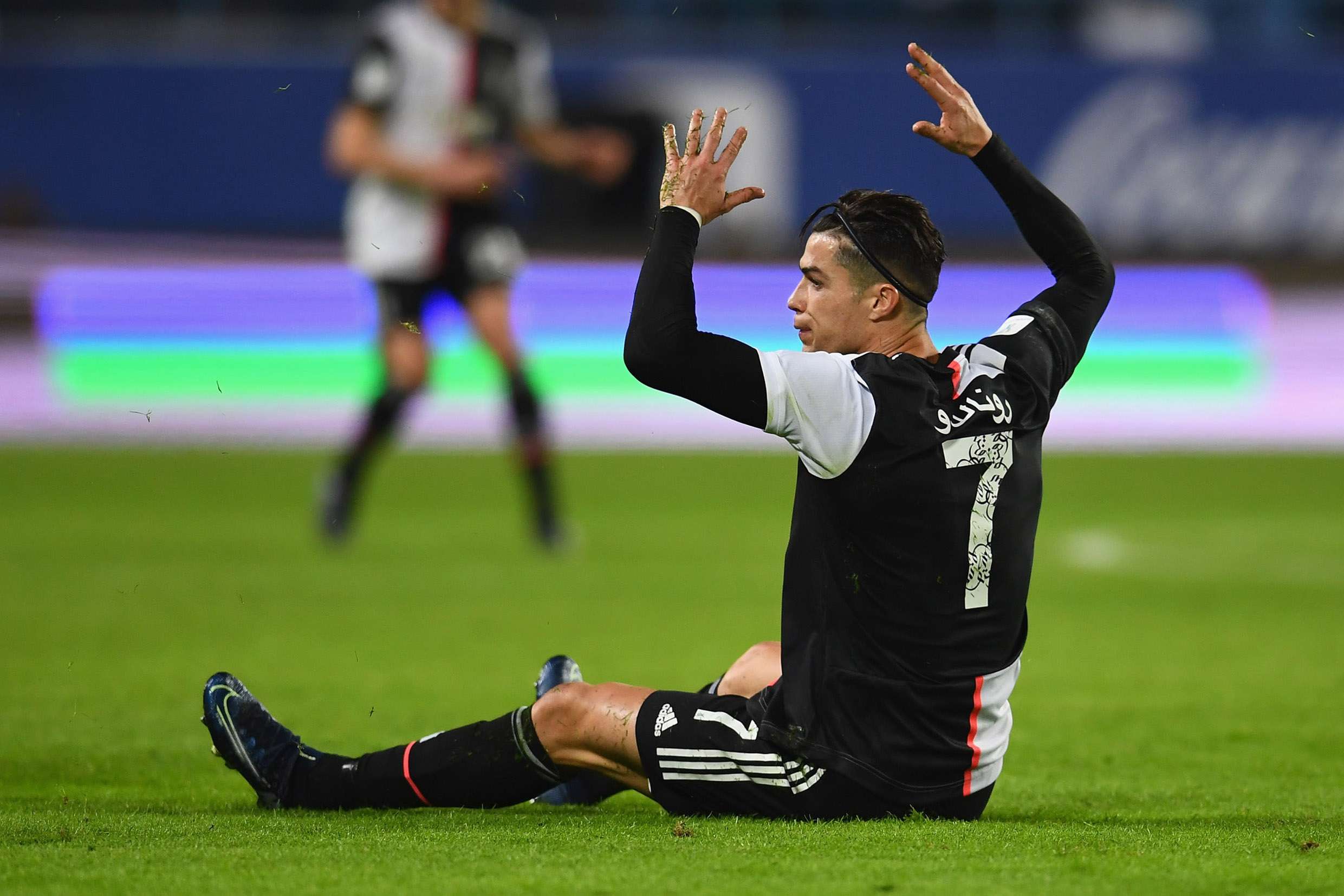 A 3-1 victory for Lazio in Saudi Arabia saw Simone Inzaghi’s men list the Supercoppa Italiana trophy for the second time in three years versus Juventus.

Goals from Luis Alberto, Senad Lulic and Danilo Cataldi allowed the Biancocelesti to take the honours after the Old Lady could only muster one goal thanks to the on-form Paulo Dybala.

As for Juve forward Cristiano Ronaldo, it was his first defeat in a final since Real Madrid lost 2-1 to cross-city rivals Atleti in the Copa Del Rey back in 2013. The Portugal international has been on the victorious side on 12 separate occasions since then, including a 1-0 win over AC Milan in last year’s edition of the Italian Super Cup.

This was the second time in as many weeks that a sublime performance from Lazio saw them defeat the reigning Serie A Champions by a 3-1 scoreline.

Inter boss Antonio Conte admits “a defeat affects” him for a long time.