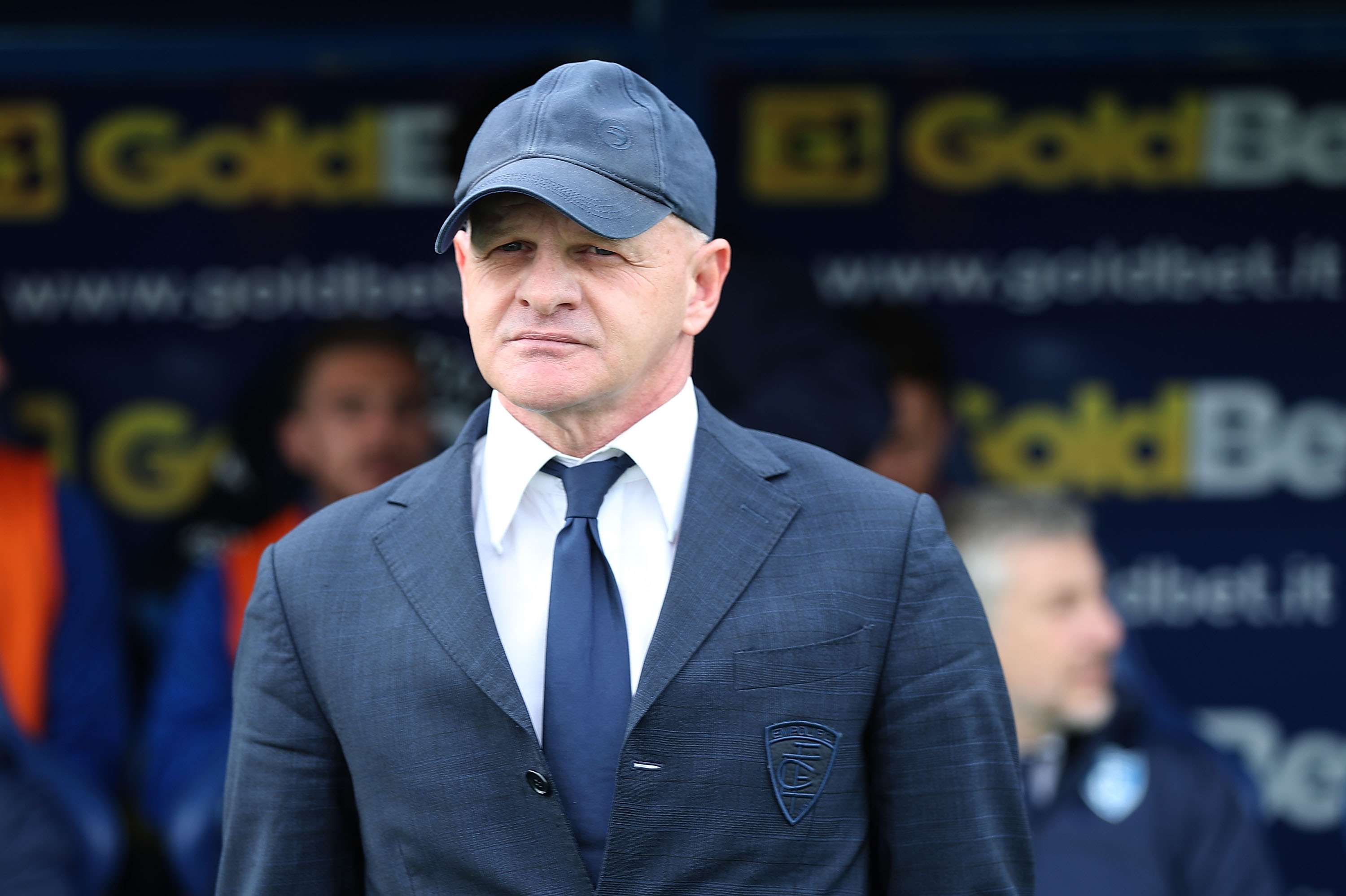 Fiorentina have appointed Beppe Iachini to replace Vincenzo Montella, who was fired following a 4-1 defeat to AS Roma in the final match before the Winter Break.

The new man played for the Viola between 1989 and 1994, and was well-liked by supporters. As a Coach, Iachini has built a reputation as a determined boss who rebuilds struggling sides, something that Fiorentina sorely need, having unexpectedly found themselves close to the relegation zone this term.

“I am very happy to have returned to my second home,” the new boss revealed at his introductory press conference. “I have many wonderful memories of my time here as a player. I came back to repay that fond rapport that has remained over the years, even when I was an opponent.

“I want to transmit all my passion to the players, so we’ll have an organised team, but above all one with the spirit that’ll allow us to honour the Fiorentina jersey in every arena. It’s a tougher situation than anyone anticipated, but we’re ready to roll our sleeves up and turn this around.

“I know that I bring grit, but also organisation and the right mentality. We’ll try to understand why this side is having so many problems. I don’t know have a magic wand, but I get the idea they struggled with the pressure.”