Dalbert will “absolutely” celebrate if he scores vs. Inter 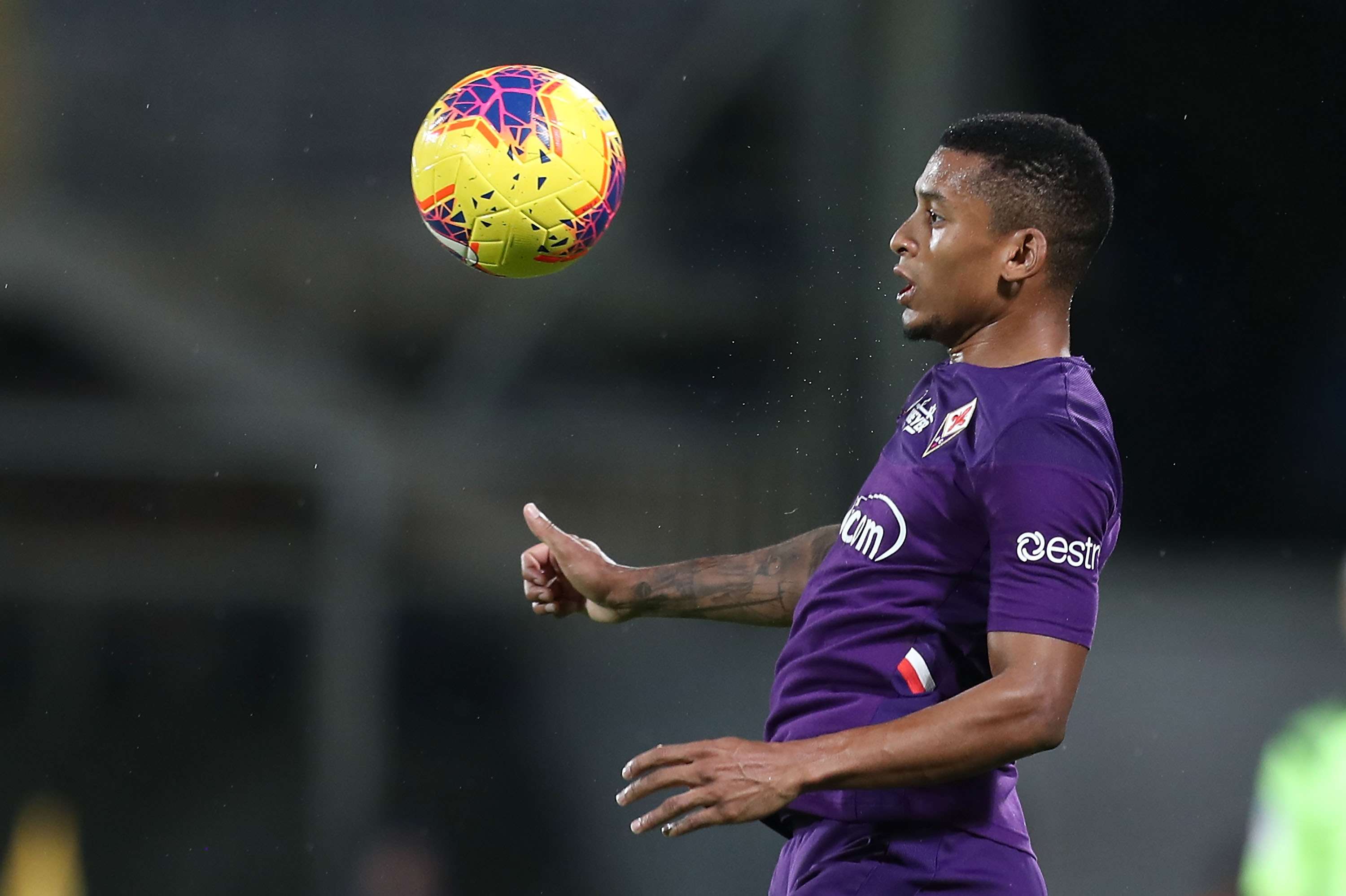 Having joined Fiorentina on loan back in the summer, Dalbert has revealed there is no doubt that he would celebrate if he scores against parent club Inter at the Stadio Artemio Franchi on Sunday.

“Absolutely,” he told the Corriere dello Sport. “It’s a sign of respect towards Fiorentina, who believed in me, and the fans, who always supported me.”

He was then asked about the pressure on Viola boss Vincenzo Montella, as well as the Nerazzurri moving him on after one season when Antonio Conte decided he did not want Dalbert in his squad for 2019/20.

“That’s life, the coach made his decision and I wanted to have more space,” Dalbert continued. “Joining Fiorentina was the best choice I could’ve made but we don’t think about the fact that winning can help the coach, we only focused on winning. “We all rate Montella, he is a fantastic coach, a great person. On the pitch, I also run for him, like the rest of the team does.”