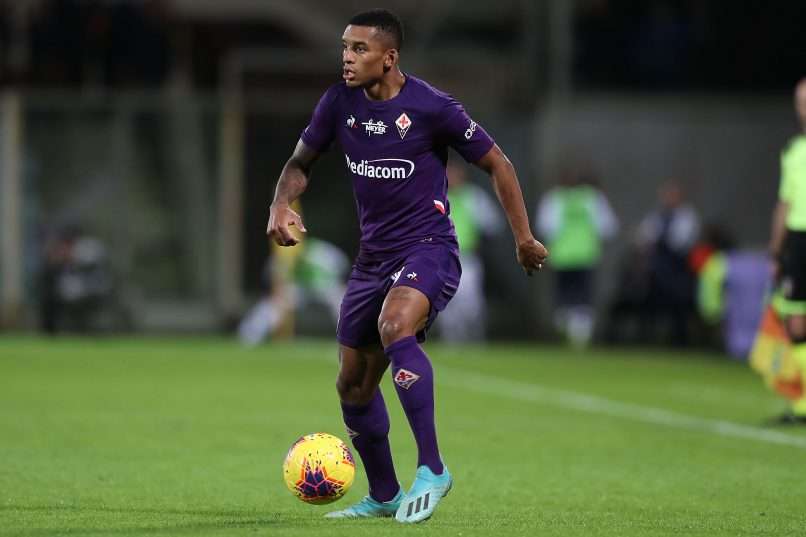 Moving to Fiorentina from Inter has brought the best from Brazilian full-back Dalbert, his agent having admitted that the defender is free to express himself with the Viola after being stifled with the Milan giants.

“At Inter he didn’t get to express himself like he does now,” the player’s representative Emerson Figueroa told La Nazione. “Now he’s started to pay everyone back. I’m constantly in touch with the Viola directors, but it’s more important that he continues to play his part in the campaign, where he so far has been a protagonist.

“His performances aren’t surprising me. The fact that he is a starter under [Coach Vincenzo] Montella is a reward for the hard work he has put in. Dalbert is doing very well, he adapted immediately to his new club and city. He revealed he loves Florence. At Fiorentina he’s earned the faith of the coach and the board.”