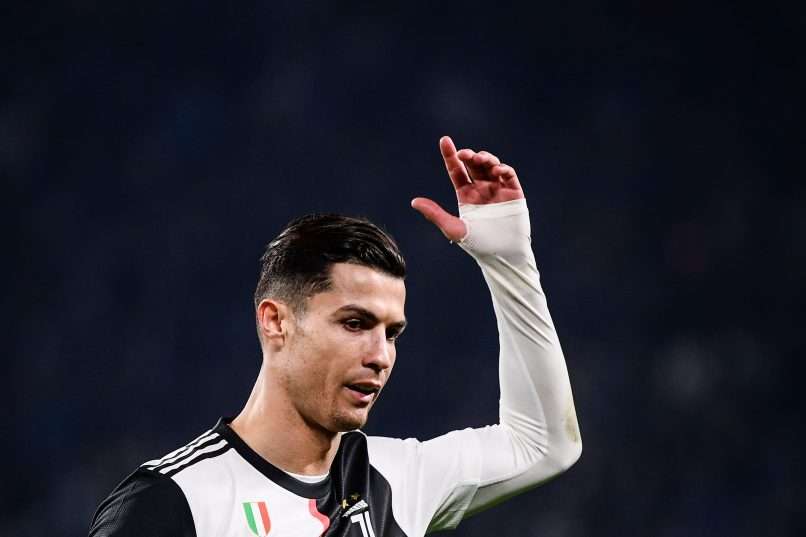 After scoring his 99th goal for Portugal against Luxembourg, Cristiano Ronaldo spoke about his physical status and the struggles he has endured in recent weeks for club side Juventus.

“In my career I’ve never had bad injuries, generally I play 50/60 matches a year, but lately I’ve been having some fatigue. The club knew that I was limited and someone should have said something, especially the manager or myself, but you know that I don’t normally speak a lot with the press.

“I hoped to help Juventus by playing injured, with pride, also because we had important matches to play. Inter is only two points behind. Nobody likes to be substituted. But I understand it, I wasn’t well, like I hadn’t been at 100% in these two matches.

“But it was important to be here and qualify for Euro 2020. The important thing, as always, is to win, both with Juventus and Portugal.”