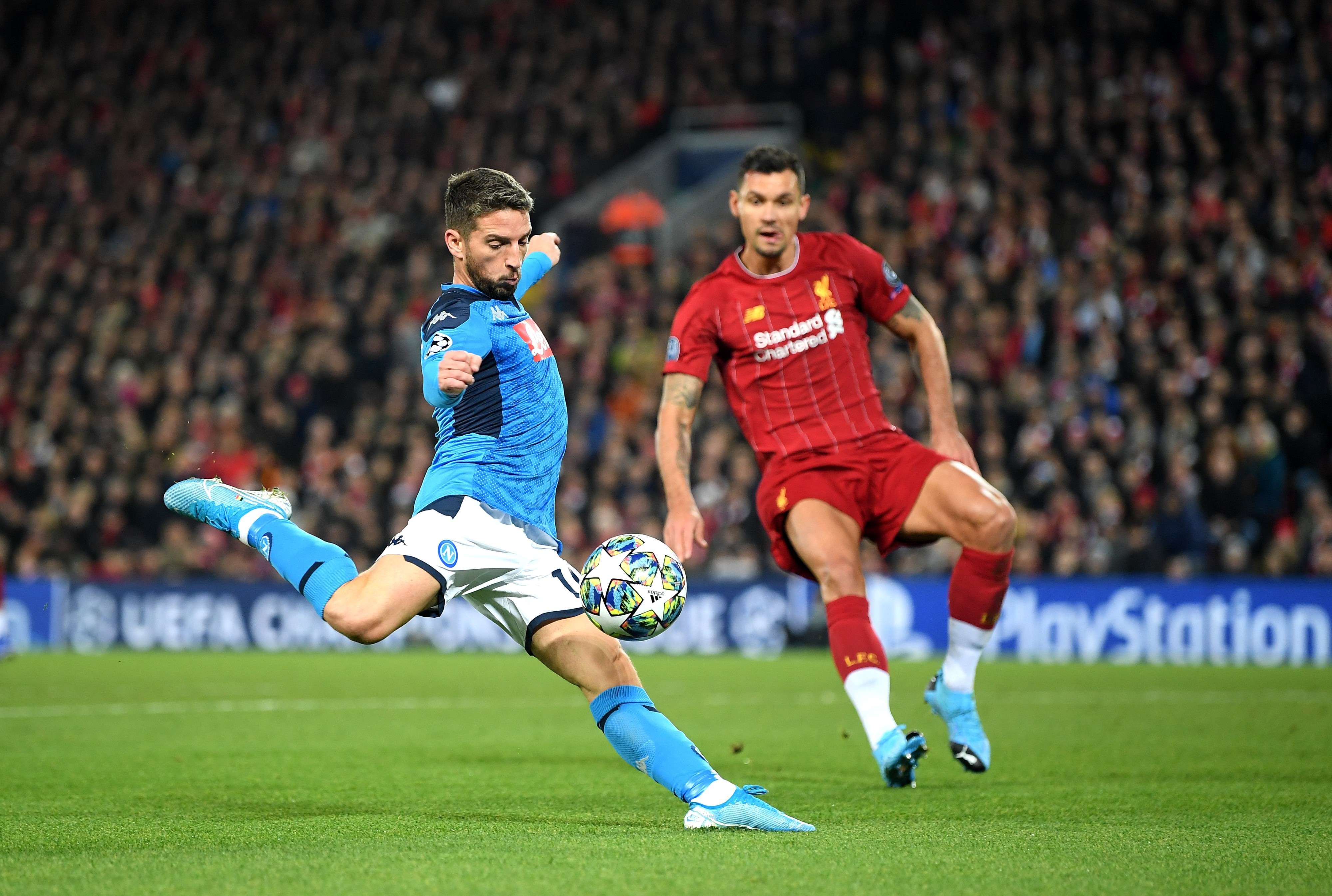 Keeping their Champions League hopes alive with a 1-1 draw at Anfield, Aurelio De Laurentiis said that Napoli showed their true colours after shrugging off the tension between the team and the club.

“With [Carlo] Ancelotti and this team, we earned two wins and a draw against the champions Liverpool,” the Napoli President wrote on Twitter. “So much for those who try to put us down and say players don’t perform because of contracts that haven’t been renewed; let this game be the definitive response.

“Well done to the coach and to our players. Now everyone get their heads down and work hard, try to consider every game coming up as if it was against Liverpool. We mustn’t talk today about the disciplinary action the club is taking with the players. We’ll resolve these matters ourselves without external pressure or influence.”