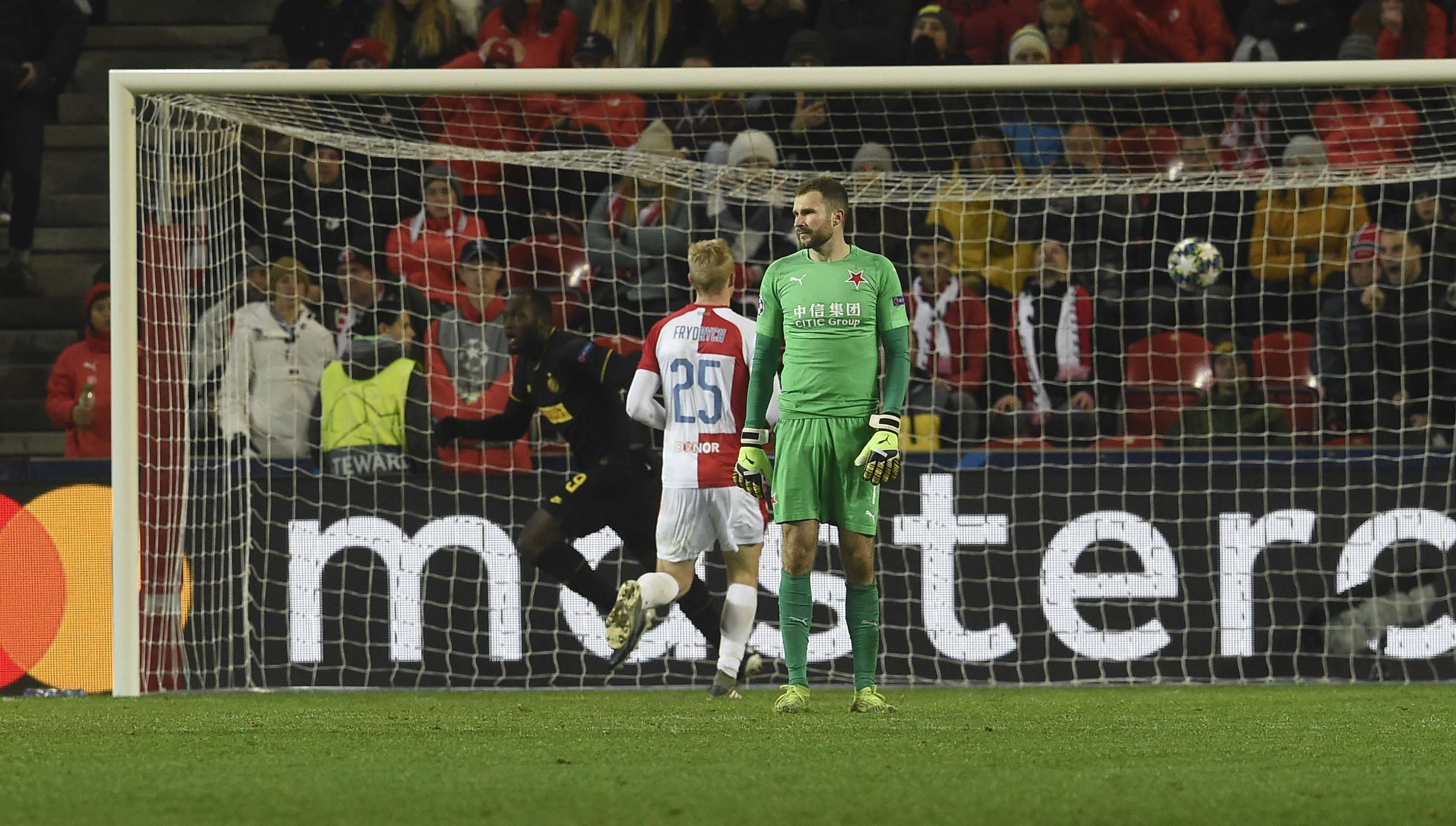 After scoring his first goal for the club in the Champions League, Romelu Lukaku says he is happy to be decisive for his new side in Europe as well as in Serie A where he has already netted 10 times this term.

“The team had a great game today. We showed the right mentality and desire to win a very important match,” the former Manchester United man told Sky Italia. “I am very happy, I have to keep working and improving as time goes on. The coach and I talked about this, that I would make the difference for the team in the Champions League as well as Serie A.”

“We won and now we have to focus on the next match, which is against SPAL. I don’t want to think about Barcelona right now, as we have other issues to concentrate on first.”

Lavezzi insists he has not retired… yet!