Dybala-Lukaku swap looks to be off 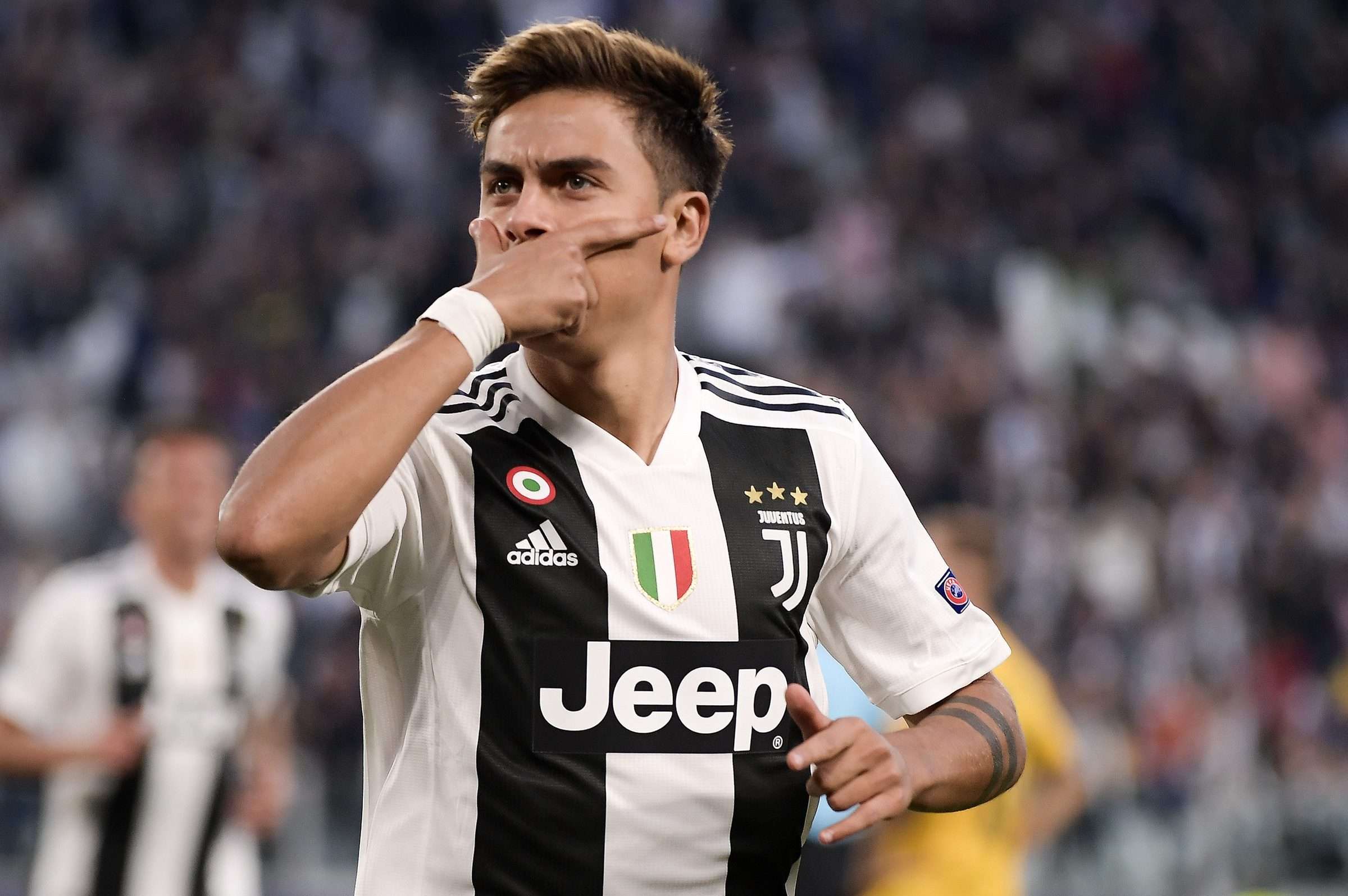 The potential swap deal involving Paulo Dybala and Romelu Lukaku looks to now be off according to multiple reports in both Italy and England.

News first broke today with a report from James Ducker of The Telegraph.

Manchester United have reportedly pulled out of a move for Paulo Dybala over doubts about his desire to move to Old Trafford, his wage demands and big agent fees. This would effectively end hopes of Romelu Lukaku moving to Juventus, according to @TelegraphDucker.

Then Gianluca Di Marzio in Italy came out with a report that the deal is now unlikely and Inter have re-entered the race for the Belgian striker. The Italian journalist added that Juventus could look to offer the Red Devils other players in a possible swap deal for Lukaku.

Dybala is expected to report for his Juventus medical tomorrow morning upon returning to training from his vacation.

With the swap deal likely to be off, it also makes Mario Mandzukic moving to Old Trafford more complicated as well.