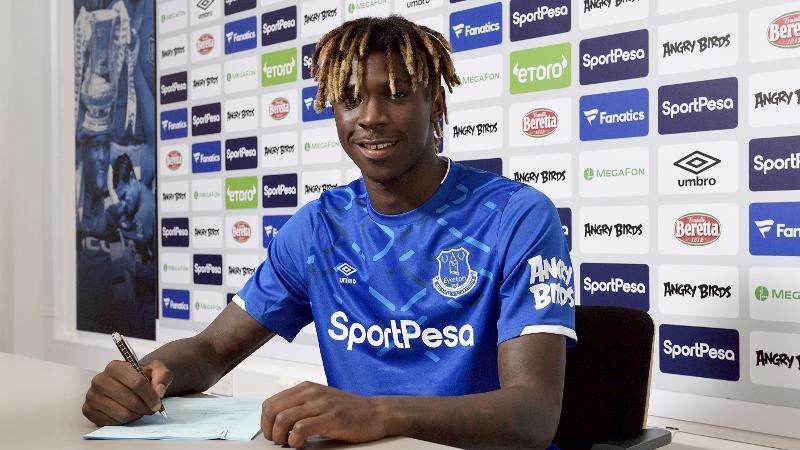 Everton officially announce the signature of Moise Kean from Juventus for an initial €27.5 million, payable in three installments, plus €2.5 million in potential bonuses.

The 19-year-old striker has signed a five-year contract with the Premier League club.

Kean made his professional debut for Juventus at the age of 16 and scored six goals in 13 league appearances last season.

“I am very proud and honoured to wear the Everton shirt. I will give my best to this team,” the teenager said upon completion of the move.

Dybala-Lukaku swap looks to be off