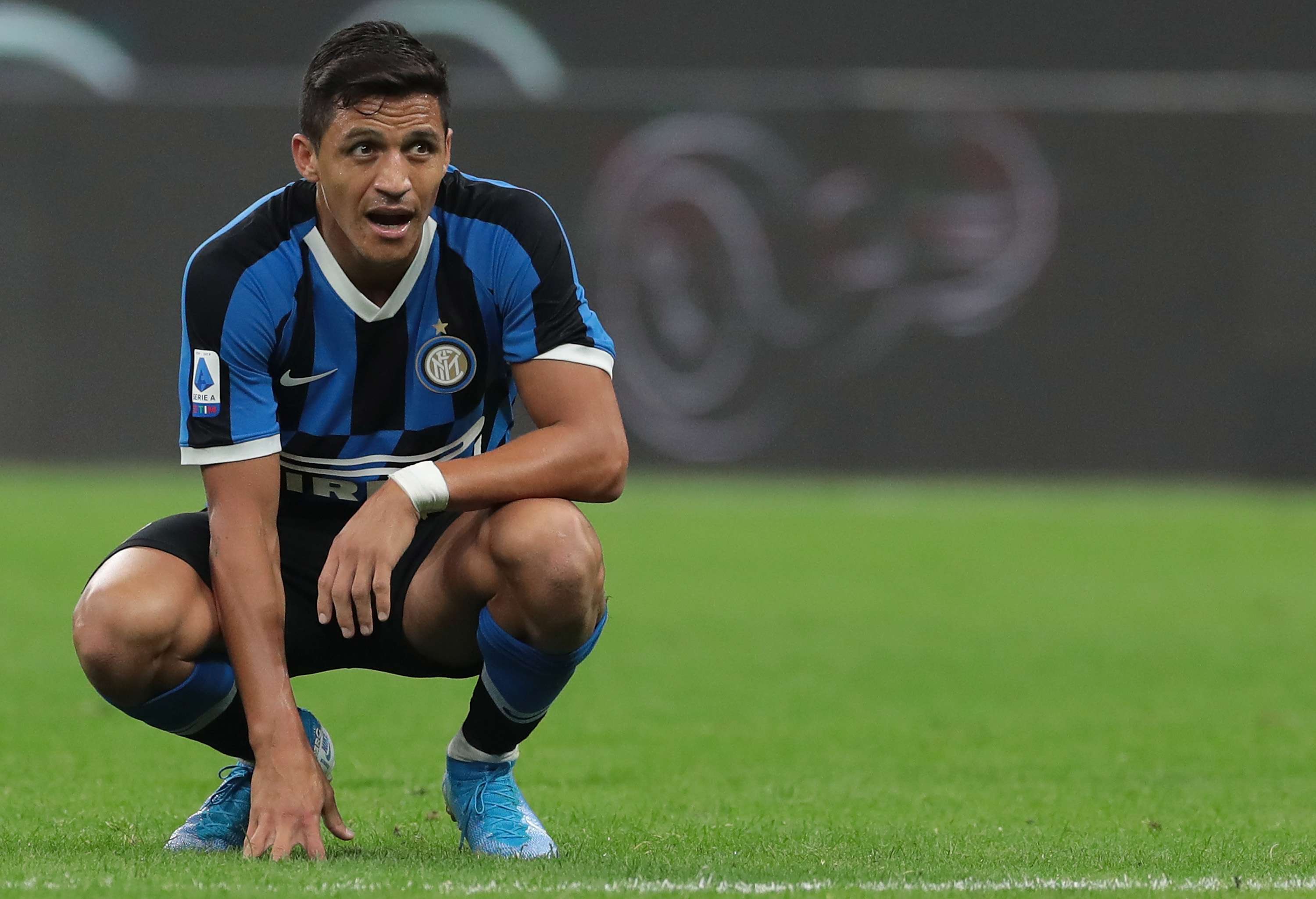 Alexis Sanchez would be like a new signing when he returns to action for Inter in January. The club recently offered a positive update on the 30-year-old’s recovery from ankle surgery and are optimistic he could return to action ahead of schedule.

The club’s head of medical services, Piero Volpi, told La Cuarta that the Chile international could be back playing before the middle of January 2019.

“It is a delicate injury, but the recovery is going very well and deadlines are being met. Mid-January [is the return date] but we’ll see. Alexis could come back a little earlier if all goes well. He has not yet worked with the ball, but we hope in the next few days we will have further news. Everything is going well.”

Sanchez went under the knife in October after suffering a dislocated left ankle and tendon damage while playing for Chile in a friendly versus Colombia. Initial reports in Italy suggested he could be out of action for 12 weeks, making the end of January the best possible timeline for a return.

His potential return ahead of time would be a boost to Conte and also a welcome development for Inter forward Romelu Lukaku. So far this season, much of the scoring burden has been placed on the Belgian and it’s evident the Nerazzurri have no real replacement when he isn’t available. More recently, Conte complained about the quality of depth in Inter’s squad and asked for reinforcements.

Clearly, the striker position was one in mind and it’s no surprise Inter are already strongly linked with a January move for Chelsea striker Olivier Giroud.

Aside from goalkeeper Samir Handanovic, only two outfield players in Marcelo Brozovic (1421) and Milan Skriniar (1440) have seen more minutes than Lukaku (1213) for Inter this season. It is a representation of how dependent the Inter side have been on the former 26-year-old, and bar an injury he sustained at the beginning of October, he would have barely missed any available minutes at all so far.

Having played centrally for Chile on many occasions, Alexis Sanchez could help ease that burden and could operate as a forward on occasions when Lukaku needs a breather.

The Chilean still has lots to offer and if any manager can unearth that, it’s definitely Antonio Conte. Similar to Lukaku, Sanchez only arrived at Inter in August on loan from Manchester United, aiming to revive his career after a dismal spell at Old Trafford. He had scored just five goals in 45 appearances for the Red Devils.

Conte said he wanted to help Sanchez “find the form and the brilliance he has lost a little,” during his time at San Siro.

During his time at Arsenal, Sanchez developed into one of the Premier League’s most prolific scorers  –  firing in 80 goals in 166 appearances , but failed to reach those heights following his move to Old Trafford in January 2018. Perhaps a change of scenery and atmosphere could see him return to his former “glory” days.

His first start came in Inter’s 2-1 win over Sampdoria towards the end of September. The Chilean scored his first goal for the club but was later sent off for diving in an eventful outing.

Sanchez made just four appearances (Transfermarkt) for Inter before his injury but will hope he can return and make an impact at the club in the second half of the season.

So far this season, he has managed 37 passes, four successful dribbles from as many, 22 final passes and a goal from his only shot on target as per Instat. Those numbers will surely get better with more frequent game-time for the Chilean.

After 12 games so far, Inter remain only one point behind Juventus and it’s more than justifiable they will mount a real threat to the Old Lady’s Serie A hopes this time around.

In Europe, the Nerazzurri are in third place, three points behind second-place Borussia Dortmund and four points behind table-toppers Barcelona – leaving Conte’s side with only a slim chance of qualifying for the round of 16.

In the event that Inter do make miraculous progress to the next round, or if they do find themselves in the Europa League, Conte would no doubt need as many available personnel as possible to compete in either competition and still maintain a strong challenge to Juventus in the Serie A.

Alexis Sanchez no doubts helps in many ways and would be a positive addition for Inter after his return. Considering the Chilean has played only 129 minutes in Inter colours, he would indeed be like a new signing in January when he returns.