FEATURE | Serie A Game of the Week: Napoli-Parma 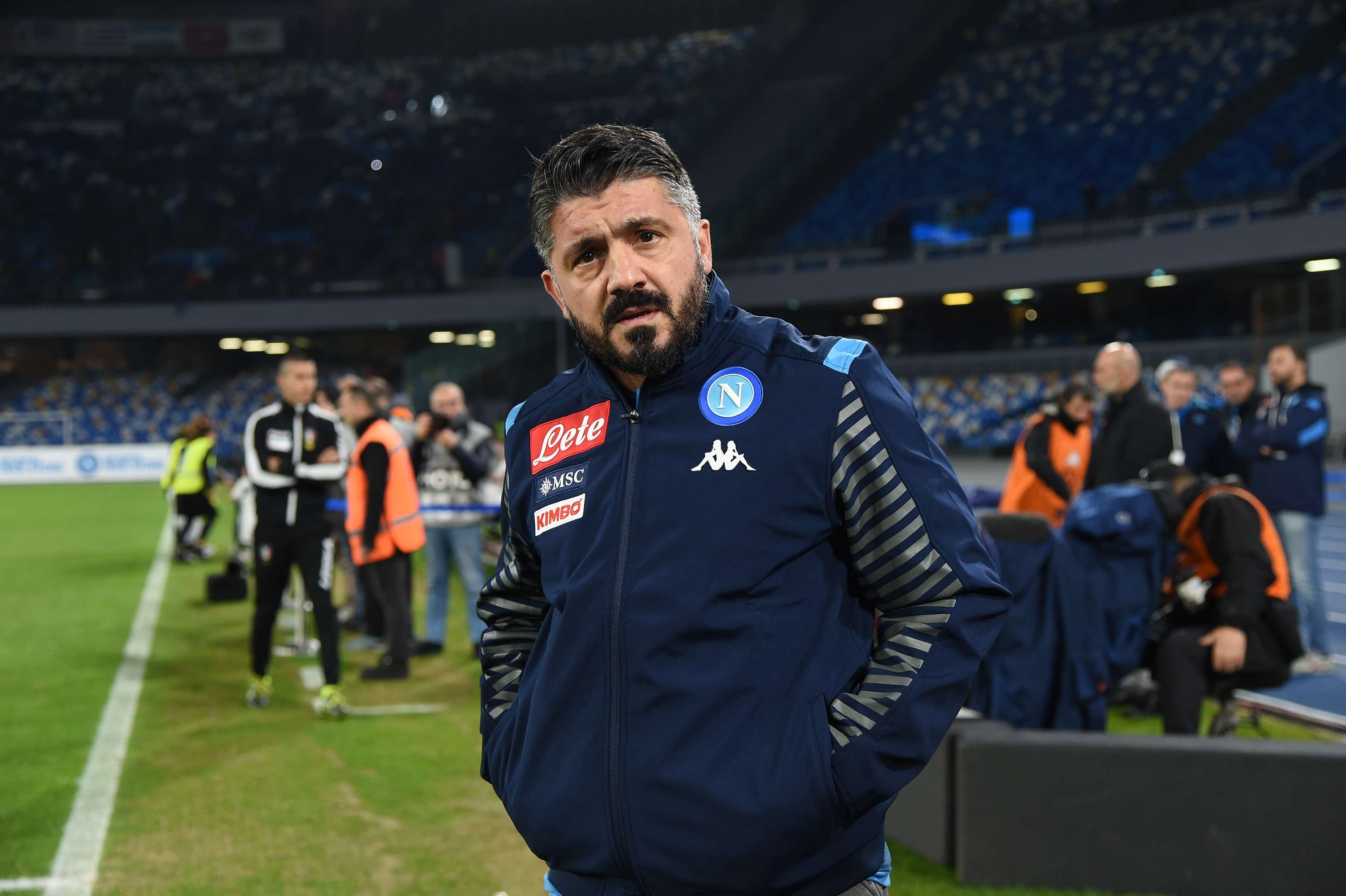 Gennaro Gattuso’s reign in charge of Napoli started with a defeat on Saturday evening when an injury time winner from Gervinho secured a 2-1 win for Parma at the San Paolo Stadium.

The former AC Milan manager was handed the role on Wednesday following the sacking of Carlo Ancelotti, and immediately looked to put his stamp on the team by switching to a 4-3-3 formation from the outset.

Yet his tenure could hardly have got off to a worse start. Less than four minutes in, an innocuous ball in behind caught Kalidou Koulibaly out, allowing Dejan Kulusevski to run through and slot home the opening goal for the visitors. In chasing back, Koulibaly injured himself and had to be helped from the pitch. A goal and a senior defender down left Napoli with a mountain to climb.

Given their recent form, Napoli looked understandably nervous in the early stages, but they slowly started to work their way back into the game and had a glorious chance to level when Arkadiusz Milik’s through ball found Lorenzo Insigne with just the goalkeeper to beat, only for the winger to someone clip his effort wide.

Yet for all of their pressure, the hosts still looked vulnerable the counter-attack, and were grateful to Alex Meret late in the first half as he tipped Gervinho’s goal-bound shot against the post to keep Napoli in touch.

With the interval approaching, Napoli thought that they had earned themselves a penalty when Piotr Zielinski went down claiming that he had been tripped from behind by Hernani. The referee originally pointed to the spot, but after consulting with VAR he concluded that the contact was outside the box, and changed his decision to a free-kick which Napoli failed to take advantage of.

Moving into the second half, and the home fans were growing restless. They had seen this sort of performance too often from their side this season. Gattuso needed to change things, so he brought on Dries Mertens. His decision would pay off within minutes.

The Belgian forward found space just outside the penalty area and clipped in a cross for Milik to attack and head home. With almost half an hour left to play, Napoli were right back in the game.

Yet they struggled to build on that goal, and instead it was Parma who fashioned the next big chance, as Gervinho danced his way into the box and forced another fine save from Meret.

The game ticked into added time, and it seemed that the sides would have to settle for a share of the points. Yet there was to be a sting in the tail. Parma broke quickly through Gervinho, who exchanged passes with Kulusevski before finally beating Meret to seal a famous win for Parma.

That result extends Napoli’s winless run in the league to eight games, and leaves them already 18 points off top spot after just 16 games. Meanwhile, Parma jump up into seventh place and may well be dreaming of a push for a European place this season having not lost on the road since early October.