Fiorentina confirm Montella for next two matches with Inter & Roma 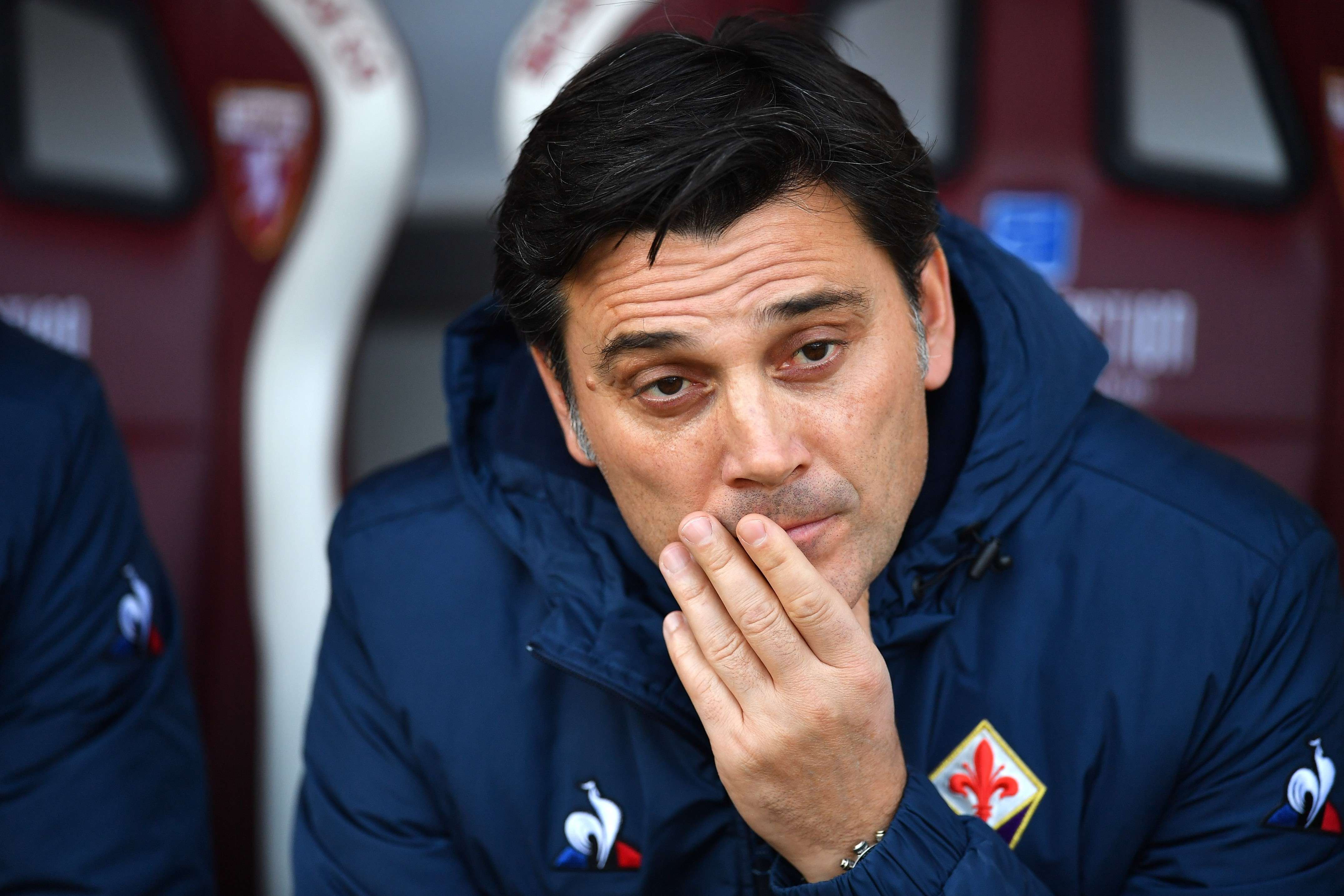 Fiorentina sporting director Daniele Prade has confirmed that struggling boss Vincenzo Montella will remain on the bench for the forthcoming difficult fixtures versus Inter and Roma.

The assurances come despite the fact the Tuscan side have been defeated in the last four consecutive matches, the latest a 2-1 loss to Torino.

“He has the unconditional confidence of our president,” confirmed Prade in a post-match press conference. “He is an intelligent guy. He will be on the bench versus Inter and Roma, we will evaluate these two performances and how the team reacts. We have some important players still to come back from injury.

“We hope to have [Franck] Ribery , [Kevin-Prince] Boateng back, as well as [German] Pezzella and [Milan] Badelj : with a full squad we will be a different team.

“We hope to be able to get out of this moment of great difficulty, which instead of making us fall apart, must unite us even more.”