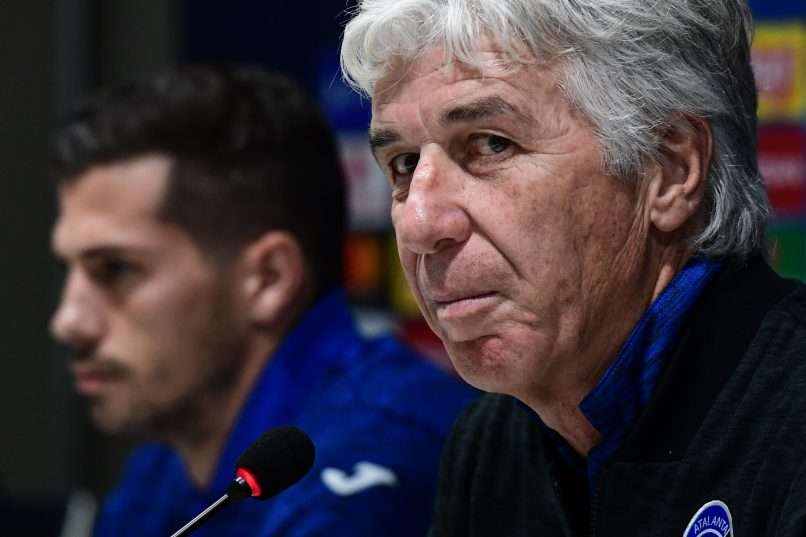 Atalanta boss Gian Piero Gasperini insists that his side must put on a good showing versus Manchester City in the Champions League on Wednesday evening.

“City are in a rush to pick up points so they can finish first,” the Coach told his pre-match press conference. “Guardiola always wants to win, that’s only right.

“I expect a good game from my team and that we express ourselves fully. For us, it represents an opportunity. With a positive result we’ll stay in Europe, even if it’s in the Europa League.

“It’ll be a difficult game, but we think we can get a result.”

The boss was then asked about playing the match at San Siro, as Atalanta’s stadium redevelopment was not ready in time to play their Champions League games.

“It’s a prestigious venue, which is known all over the world,” Gasperini continued.

“We would’ve preferred to play in Bergamo because this is the first time Atalanta have played in the competition.

“I believe there could be no better location.”