How can Luis Alberto and Joaquin Correa save Lazio’s season? 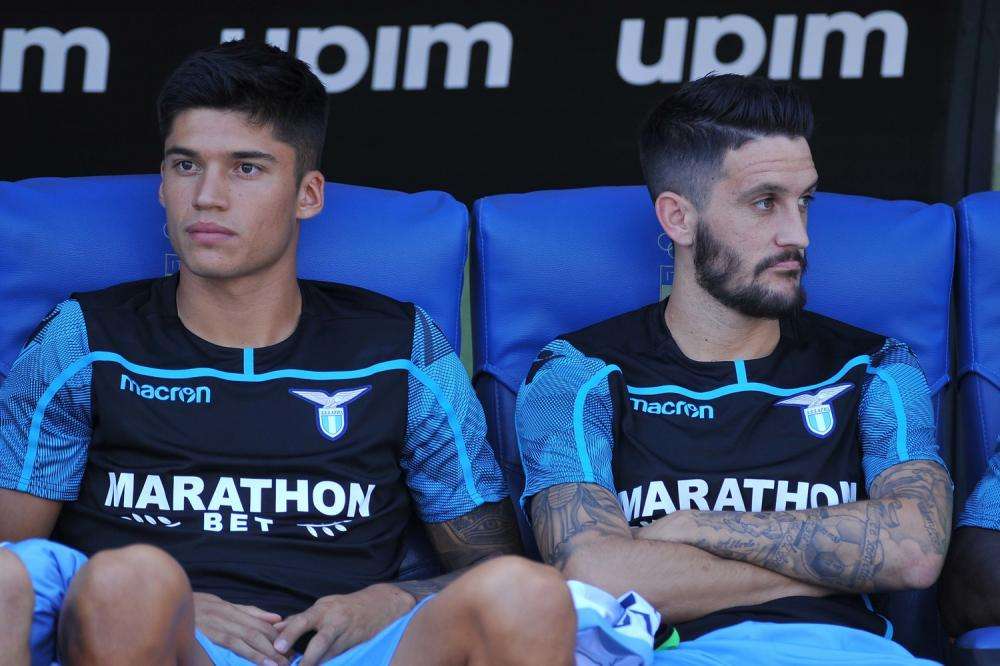 Lazio currently sit in 7th place in Serie A, one point behind fierce city rivals AS Roma and Sampdoria and just three points behind 4th placed AC Milan. While Sampdoria and Milan have each played one more match, Lazio face a tough test against Juventus tonight.

With the race for the Champions League wide open once again, Lazio will be looking to put the ghosts of their past from the last two seasons behind them – especially that fateful evening against Inter Milan in the 17/18 season which cost them a place in club football’s most prestigious competition after a shocking home defeat to the Nerazzurri on the final day of the season.

Whilst Lazio’s competitors have had an active January transfer window, the Biancocelesti have not; failing to bring in a single player, at the time of writing. In comparison, AC Milan have strengthened their ranks with the signings of Brazilian starlet Lucas Paqueta and Polish forward Krzysztof Piatek. Lazio must, therefore, rely on their pre-existing squad to bring them through the second half of the season.

There are, of course, the shining stars of Ciro Immobile and Sergej Milinkovic-Savic; whose performances, more often than not, help to carry Lazio through whatever challenge stands in their way. Immobile is ever-present and ever-prolific, rarely failing to find the net and offering a constant stream of goals for the Biancocelesti. Milinkovic-Savic adds an extra dimension to the midfield and, although we haven’t really seen the same Sergej that graced the field last season, he is showing signs of being on the right track and, every now and then, shows why he was nearly the subject of a €120+ million transfer in the summer.

Another player who excelled last season but has, moreso than the others, failed to convert his form in the new season is Spanish playmaker Luis Alberto. The Spaniard has struggled in the 2018/19 season so far but could prove to be one of the keys to unlocking a more successful second half. Alberto has had to share space in the squad this season with Felipe Anderson’s replacement, Argentine Joaquin Correa – signed from Sevilla in the summer. However, both Alberto and Correa hold the raw talent and ability to help save Lazio’s season, and here’s how.

Joaquin Correa has already proved his effectiveness as a super-sub or rotation option, able to fill in when called upon; although generally offering more when brought on than when he starts from the first minute. Two of Correa’s three Serie A goals since joining the club have come from substitute stints, scoring in 33 minutes against Parma and in 26 minutes against AC Milan. Correa offers a lot against tired legs and, when utilised effectively by Simone Inzaghi, has saved Lazio vital points on more than one occasion.

Alberto’s role differs, however, starting over double the amount of Serie A fixtures as his Argentine counterpart. With just a goal and assist to his name though, the Spaniard has been missing something compared to his effortless brilliance in his last season. A trio of strong performances before the winter break in the games against Cagliari, Bologna and Torino, as well as a goal in the Coppa Italia game against Novara, seemed to indicate that Alberto could be returning to form. However, playing the full 90 minutes against Napoli, Luis Alberto looked flat once again.

The Spaniard has proven in the past that he has an instrumental part to play in Simone Inzaghi’s set-up in Rome, it’s just a matter of how to unlock his abilities.

Alberto suffered an injury at the end of the 2017/18 season and it almost feels as though he could have been rushed back too quickly and is struggling to match the wavelength of the game; down to physical or mental fatigue. With the match against Napoli aside, as nobody supported Immobile in the way he should’ve been supplied, it will be interesting to see how the Spaniard performs in the second half of the season.

Laziale will be keeping their fingers crossed, and likely their toes too, that he rediscovers his past form and, if he does, perhaps Champions League football awaits the Biancocelesti.