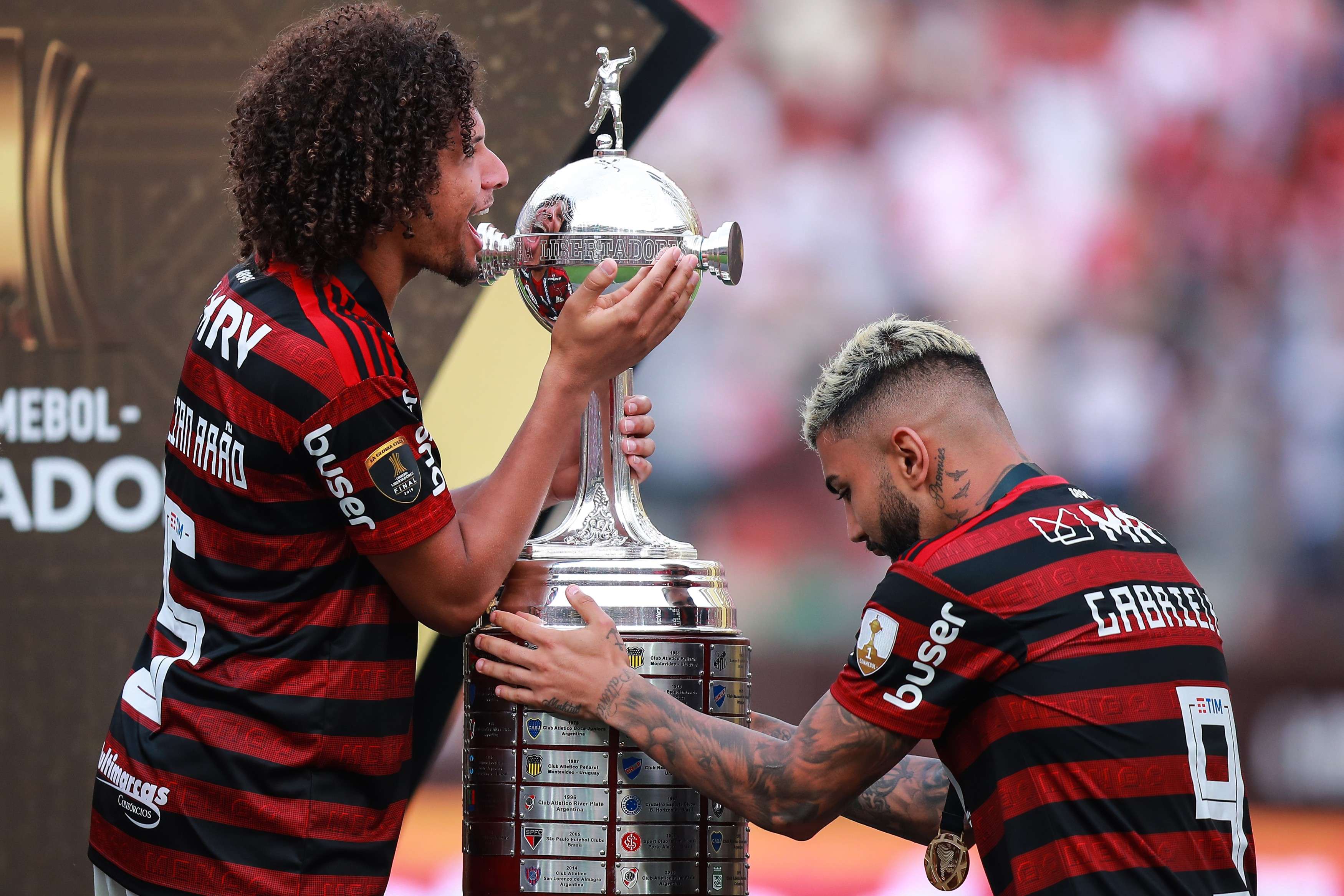 Inter forward Gabriel Barbosa scored a late double to help Flamengo beat River Plate and win the 2019 Copa Libertadores. The Brazilian side were trailing after conceding an early strike at a set piece, but fought back thanks to a brace from “Gabigol,” who bagged his first in the 89th minute.

He went on to snatch an injury time winner, taking his tally for the competition to nine goals in 12 appearances and his overall return for Flamengo this season to a remarkable 31 goals in 39 competitive matches.

That is some turnaround for a player who flopped at San Siro, netting just once in 10 outings for the Nerazzurri. They will now face an interesting decision over the future of the 23-year-old, who was also sent off as the final moments of the Copa Libertadores showpiece descended into chaos.