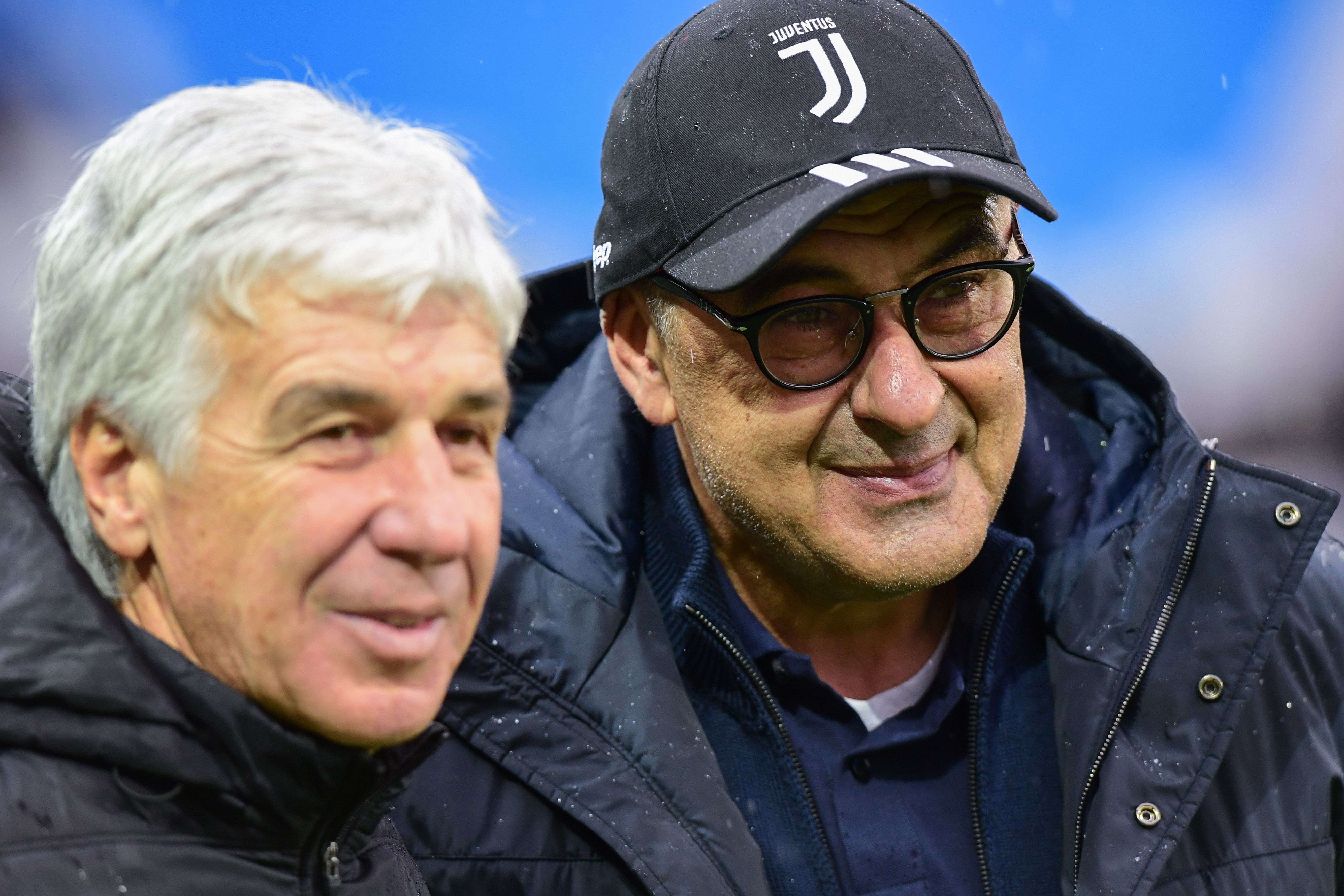 Having watched his side fight back from a goal down to win 3-1 away at Atalanta, Juventus boss Maurizio Sarri admitted that the Old Lady got lucky in order to snatch the result against a resilient Bergamo outfit.

“It was an entertaining game with tempo and intensity, the kind you don’t usually see in Serie A,” he told Sky Italia. “We lost our heads after their missed penalty, thinking of everything except the game of football and allowed Atalanta to take total control. They deservedly went in front.

“We were fortunate to score the equaliser in a chaotic move against the run of play and from there on showed belief we could win it.”