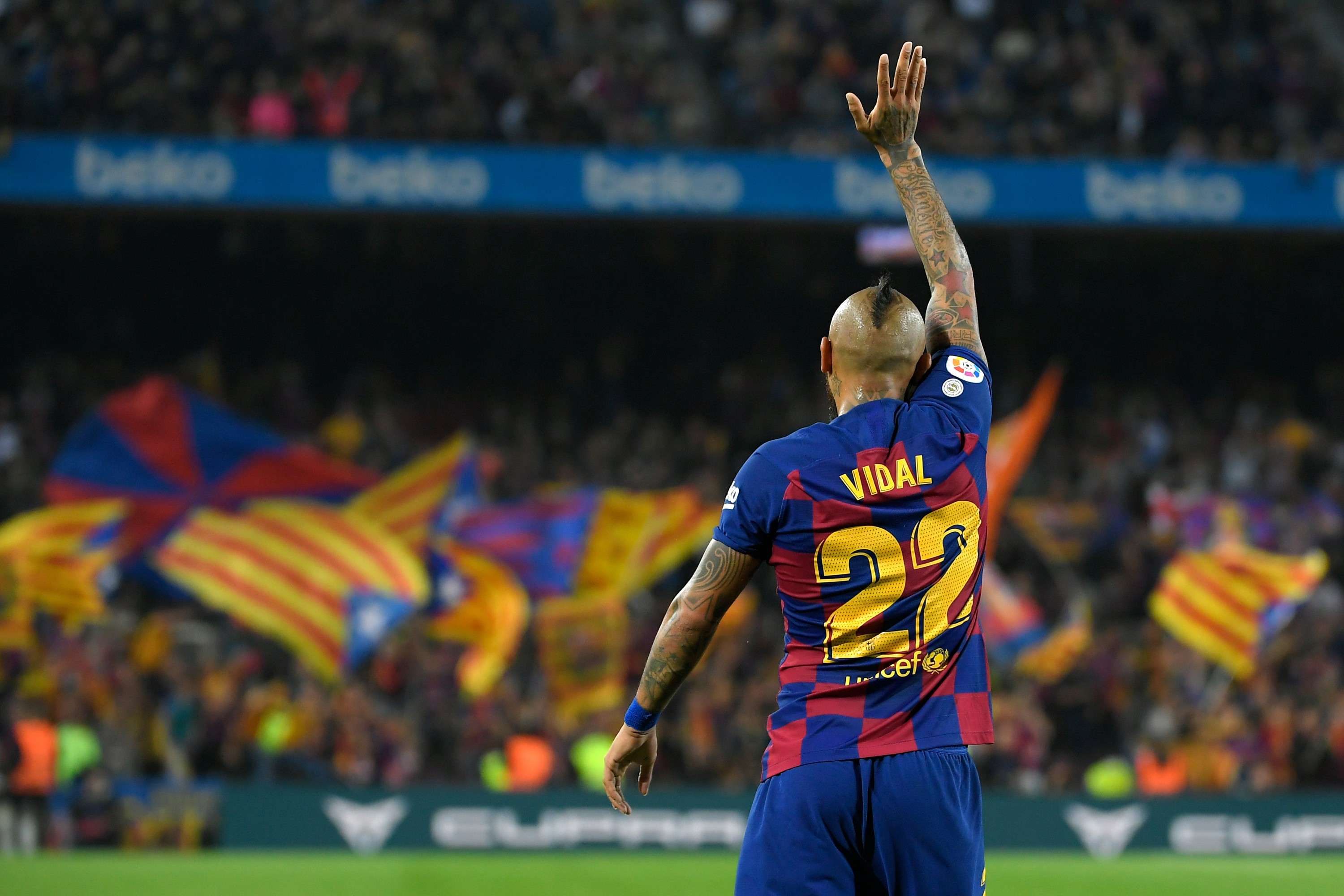 Barcelona midfielder Arturo Vidal has admitted his concerns over a lack of playing time at Camp Nou, realising that he may need to leave the Catalan giants in search of a more significant role elsewhere.

A former Juventus player, the Chile international has been a long-term target for fellow Serie A outfit Inter, and it is clear he is unhappy after making just three starts in La Liga and one in the Champions League so far this season.

“I would like to stay here forever, but I must be objective and think day by day,” Vidal told TV3 on Thursday. “If in December or at the end of the season I realise that I am not important, I will find a solution.”