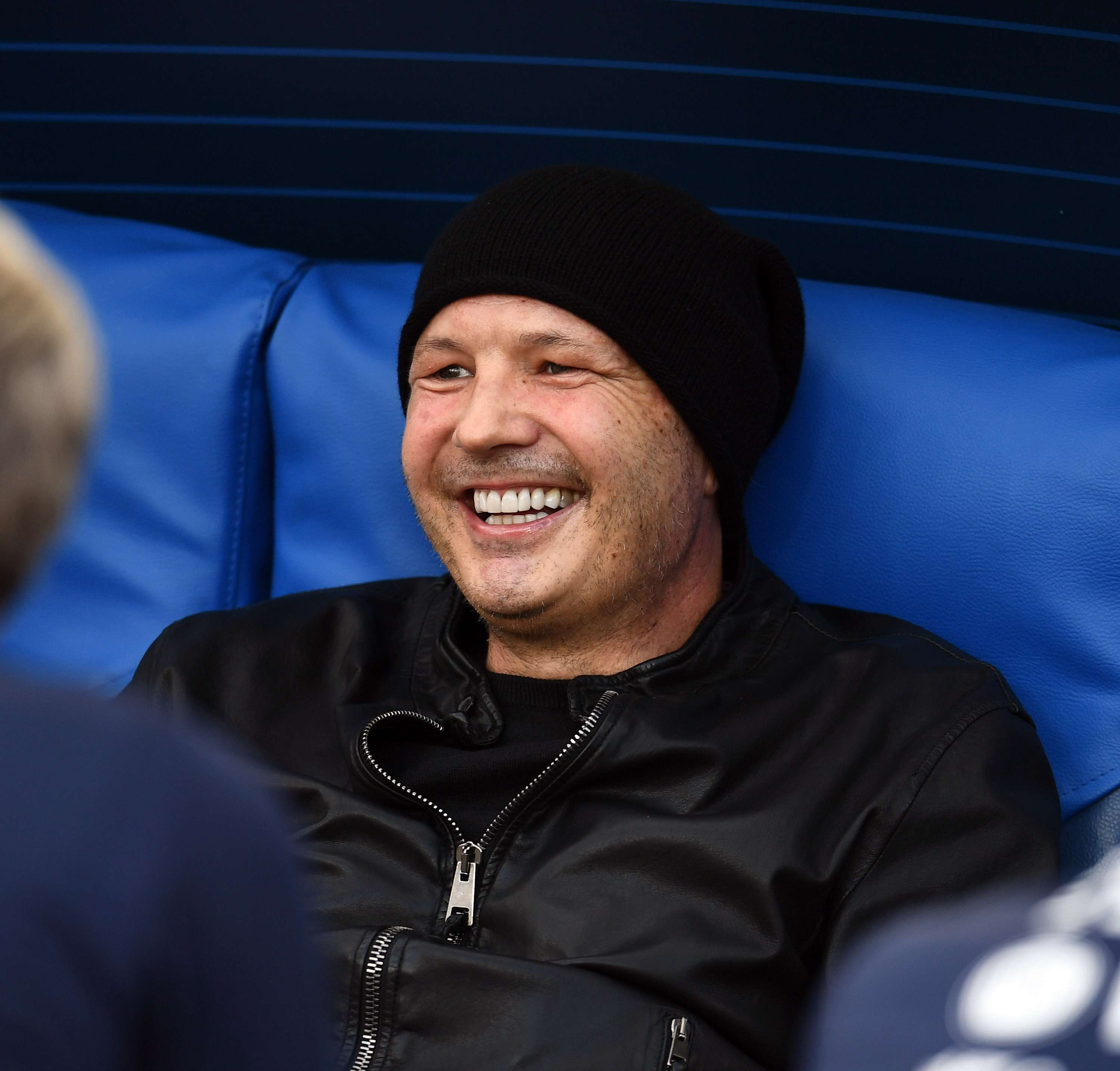 Speaking at his first press conference since July, Sinisa Mihajlovic has given an update on his health, praising the medical experts who have been helping him battle leukaemia over the past few months.

“In these four difficult months I met extraordinary doctors who treated me, helped me and put up with me,” he said at an event also attended by every single member of his Bologna squad. “I know I have a strong character but they were marvellous, they know how hard it is when you have such a tough disease.

“I want to thank them from the heart, I knew I was in the right hands right away. This journey together went very well but I’m done with crying, in these months I cried a lot!”