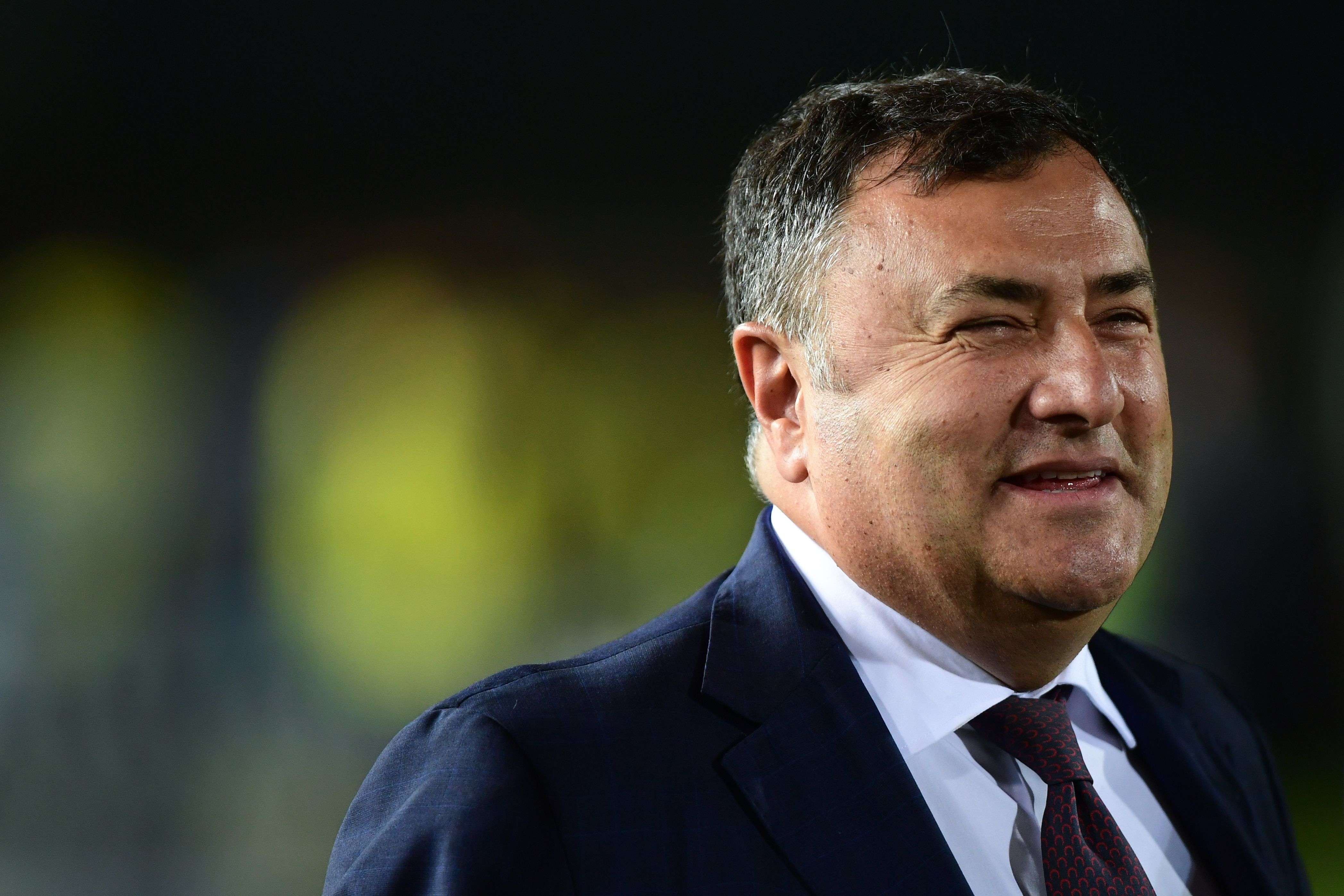 Since US magnate Rocco Commisso purchased Fiorentina last summer, his close ally Joe Barone has been involved in all of the day-to-day operations at the club.

However, up to now Barone has simply been deemed as Commisso’s “right-hand man,” with no official title confirmed.

That ended in a press conference on Saturday morning, when the owner officially announced that Barone had been handed the title of director general, as well as a place on the board of directors.

Pjanic and Higuain back in Juve squad