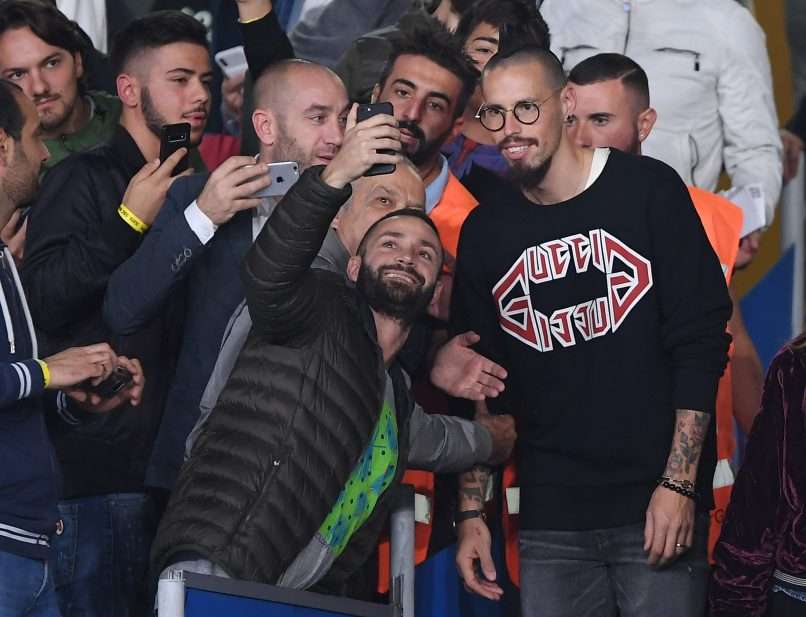 Former Napoli midfielder Marek Hamsik was in the stands at the Stadio San Paolo for the match with Atalanta in midweek, and discussed his “special relationship with the club’s supporters”.

The 32-year-old moved to Chinese Super League side Dalian Yifang following 12 years with the Partenopei, a period in which he made 520 appearances and scored 121 times.

“It’s beautiful to return here,” the former Captain told La Gazzetta dello Sport. “There’s so much love shown towards me. I am proud of this special relationship with Napoli, it’s a unique thing and I hope it continues forever.

“I would really love it if one day I could become a World Ambassador for a club which helped me to grow and which played the most important role in my career.”

Hamsik was asked if he would ever return to the club as a player.

“Never say never in the world of football,” he replied. “But now I am concentrating on my career in China, I am happy and I’m still under contract.

“However, I can’t wait to be back here to watch the team with the fans, the next time will be on December 10th.”