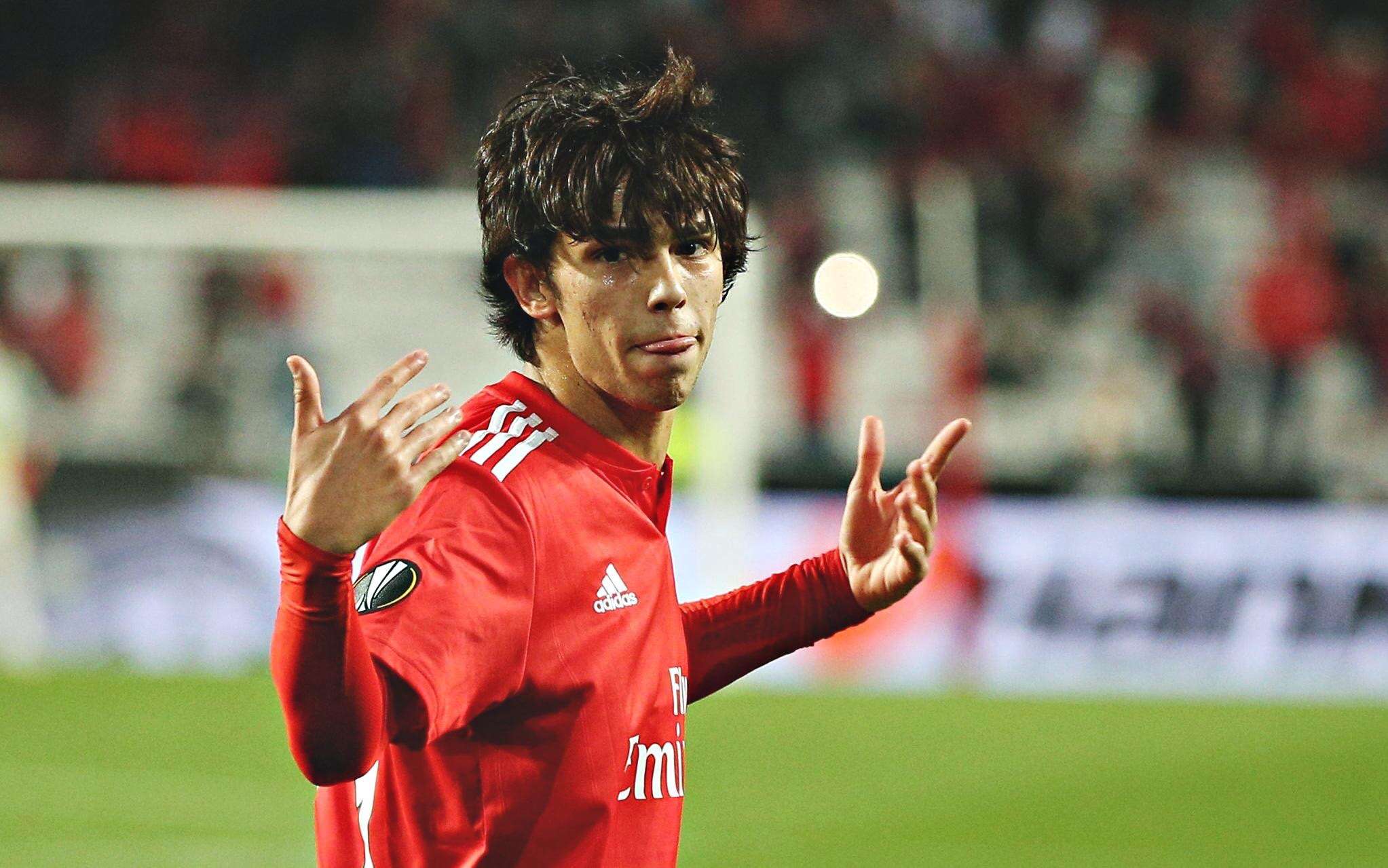 The Portuguese sensation currently has a €120 million release clause which Benfica would like to raise to €200 million but the 19-year-old’s agent, Jorge Mendes, is against the idea.

Real Madrid, Barcelona, and both clubs from Manchester are currently behind the Bianconeri in the race for Felix, according to the report.

Playing alongside Portuguese legend Cristiano Ronaldo could be a deciding factor for the youngster.

João Felix will certainly be one of the hottest names during the transfer window this summer.