Juventus only European side left unbeaten 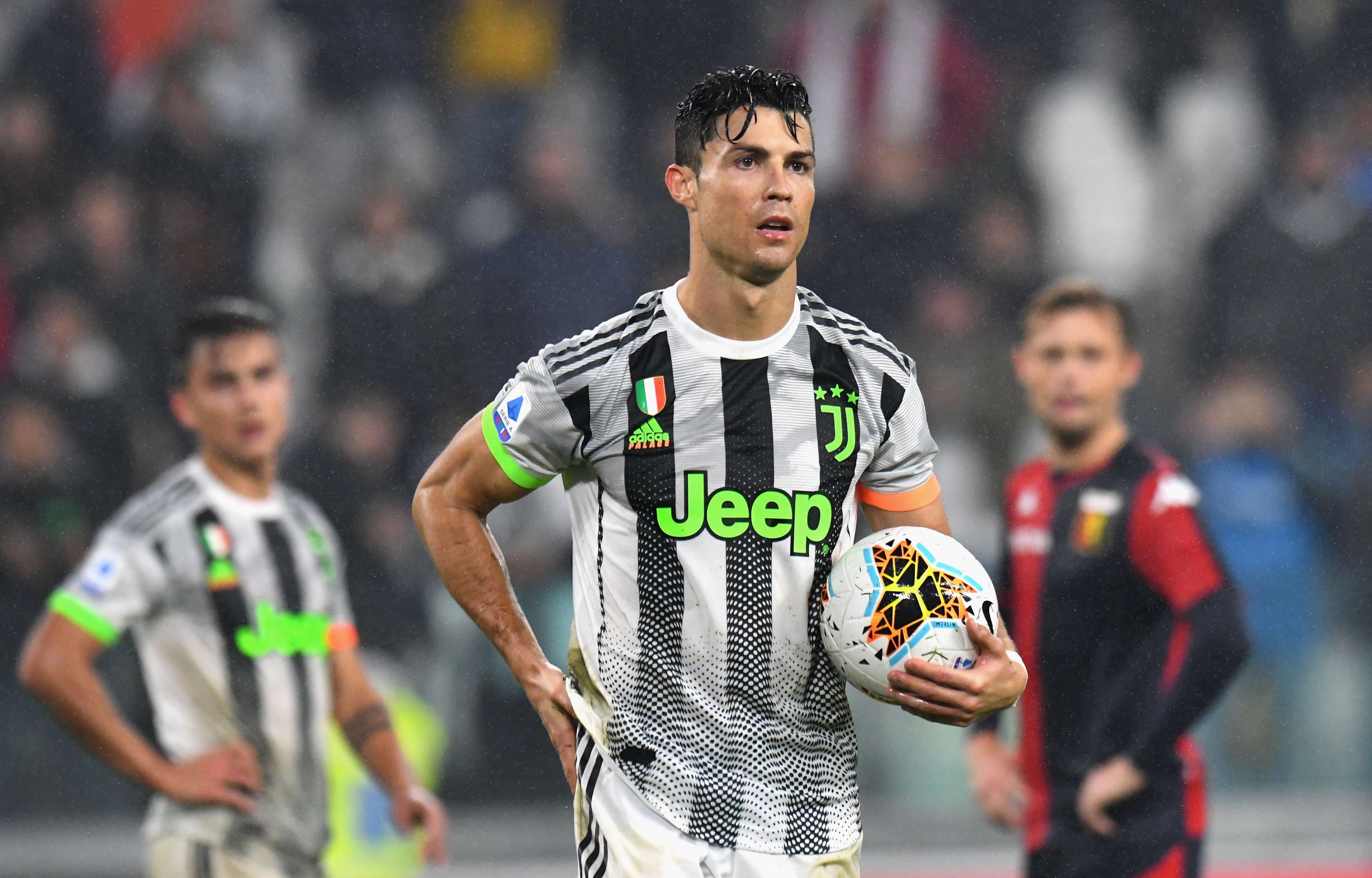 Juventus remain the only unbeaten team in Europe’s top five leagues after Cristiano Ronaldo rescued all three points versus Genoa on Wednesday evening with a 96th minute penalty.

The Portugal international had the ball in the net in the 93rd minute, only for the goal to be ruled out by VAR for offside. Yet he still managed to rescue all three points for the Bianconeri as he converted the last-gasp spot-kick after he was tripped in the area.

This weekend sees Maurizio Sarri’s side face Torino in the Derby della Mole, as they look to retain their spot at the top of Serie A, where they lead rivals Inter by just one point.