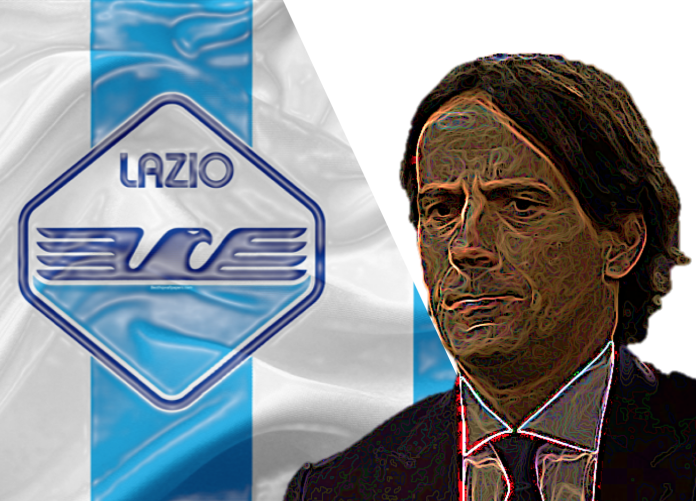 “Every empire depends on its senators”. This could be an old saying from the Roman Empire, but it actually seems to be the case with Simone Inzaghi’s Lazio. The Roman Senate was a political institution in ancient Rome. It was one of the most enduring institutions in Roman history, being established in the first days of the city of Rome. The word senate derives from the Latin word senex which translates to “old man”; therefore, the word has a meaning of the “assembly of elders”.

In Italian football, you often talk about the senators within a team – the older and more influential players that the coach needs support from. In a way, it is only sensible that the coach makes room for the senators in the team for their importance. It also seems to be the case with Inzaghi when he is opting for the 3-5-2 formation. However, this season it has been increasingly criticized by Lazio fans because of the less-impressive results and gameplay. Many have shouted for a four-man defense in addition to starting Joaquin Correa, but that would also affect the ability to accommodate the senators within the starting eleven.

It all starts with Lazio’s current captain Senad Lulic. The Coppa Italia hero is often dividing the Lazio fans because of his style of play and appearance on the pitch. But his never-ending runs still create mayhem for the opponents. His runs forward have always brought energy and a boost to the Lazio attack. In the end, the only sensible position for Inzaghi to play Lulic is at left wing-back; he is too defensively fragile to play as a left-back and the middle of the park is already too crowded. Lulic, to be fair, has not really been challenged by newcomers Jordan Lukaku and Riza Durmisi for his starting role.

Next in line is Marco Parolo, another experienced midfielder that has proven to be valuable to the team for his work rate and intelligence on the field. However, when you also have midfielders like Lucas Leiva and Sergej Milinkovic–Savic, you surely need to opt for three central midfielders in your starting line up. Milinkovic-Savic is a superstar in the making but his strengths are not in his defensive work. That is why Parolo is needed to balance things out and to help his colleague Lucas Leiva and the rest of the defense out.

Thirdly, Stefan Radu has climbed in the rankings throughout most of the matches for Lazio. He has been revitalized since playing as a left centre-back in Inzaghi’s three-back formation. The Romanian is not as attack-minded as his flank partner Senad Lulic and Radu was originally a centre-back for Dinamo Bucharest before joining Lazio. The left centre-back position is, therefore, the position that suits him best.

Finally, Ciro Immobile, a player who has become a great heir to the ever-running striker Tommaso Rocchi at Lazio. However, like his predecessor, Ciro needs support up front. Immobile is not the type of striker who can play by himself in the middle and would become too isolated in a system with wingers rather than a strike partner or a secondary striker as Joaquin Correa, Felipe Caicedo or Luis Alberto.

In the future, Lazio surely needs to make up with the past and replace some of their ageing players. But with players like Lulic, Parolo, and Radu who have done so much for the club – it will be very difficult to find their replacements.

Why Piatek could spark a new dawn for AC Milan