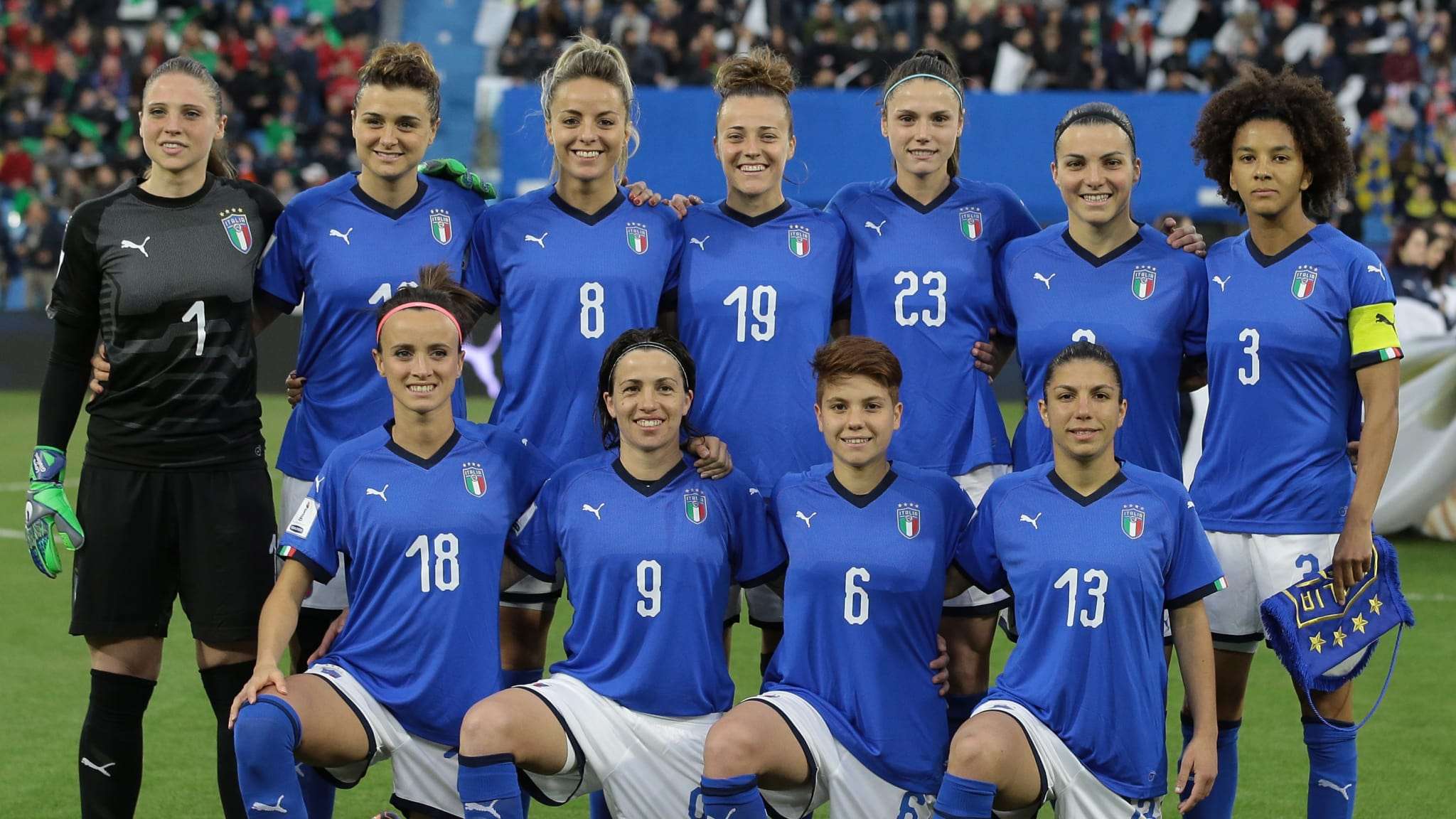 After a long absence, the Italian Women’s National Team are ready to play in their first FIFA World Cup since 1999. On Sunday, they open Group C play in a match against Australia.

While the Azzurre have a talented squad, they will need to exceed expectations in order to advance past the group stage. Australia and Brazil are each experienced nations who have each qualified for every World Cup since 1995. Rounding out the group is Jamaica, who are making their World Cup debut.

Getting a result in the opening match against Australia will be imperative for hopes to qualify from the group. The match will also be a good test for the this team’s talent and fortitude as it will be the biggest match for the Azzurre in 20 years.

The squad is led by Milena Bertolini, who had a 17-year playing career, before beginning her managerial career in 2001. After successful stints at Reggiana and Brescia, she was appointed the head coach of the national team in August 2017. Last year, the 52-year-old was inducted into the Italian Football Hall of Fame for her achievements both as a player and a manager.

Winning Group 6 in World Cup Qualification, the Azzurre ended a 20-year drought at the FIFA World Cup. With seven goals and one assist, Cristiana Girelli was the most productive player during qualification. The 29-year-old striker, who is now at Juventus, played under Bertolini at Brescia for five seasons.

Another key player is creative midfielder Barbara Bonansea, who also plays for Juventus. The 27-year-old contributed three goals and six assists during the qualification campaign. The Azzurre will be relying on her to pull the strings in the middle of the park and create opportunities going forward.

The leader of this team plays in the middle of the backline. Captain Sara Gama, yet another Juventus player, has the most experience with the national team with over 100 caps under her belt. The 30-year-old is the sole woman of color on the team and leads by example.

As top-level Serie A clubs, such as Juventus, AC Milan, and Roma, have recently formed women’s teams it has helped raised the level of play of women’s football in Italy. The only player on the 23-women roster that does not play their club football on the peninsula is Elena Linari of Atletico Madrid.

Despite expectations not being high, Le Azzurre are ready to prove that they belong where they haven’t been in 20 years, on the biggest stage in world football.

Icardi’s future up in the air