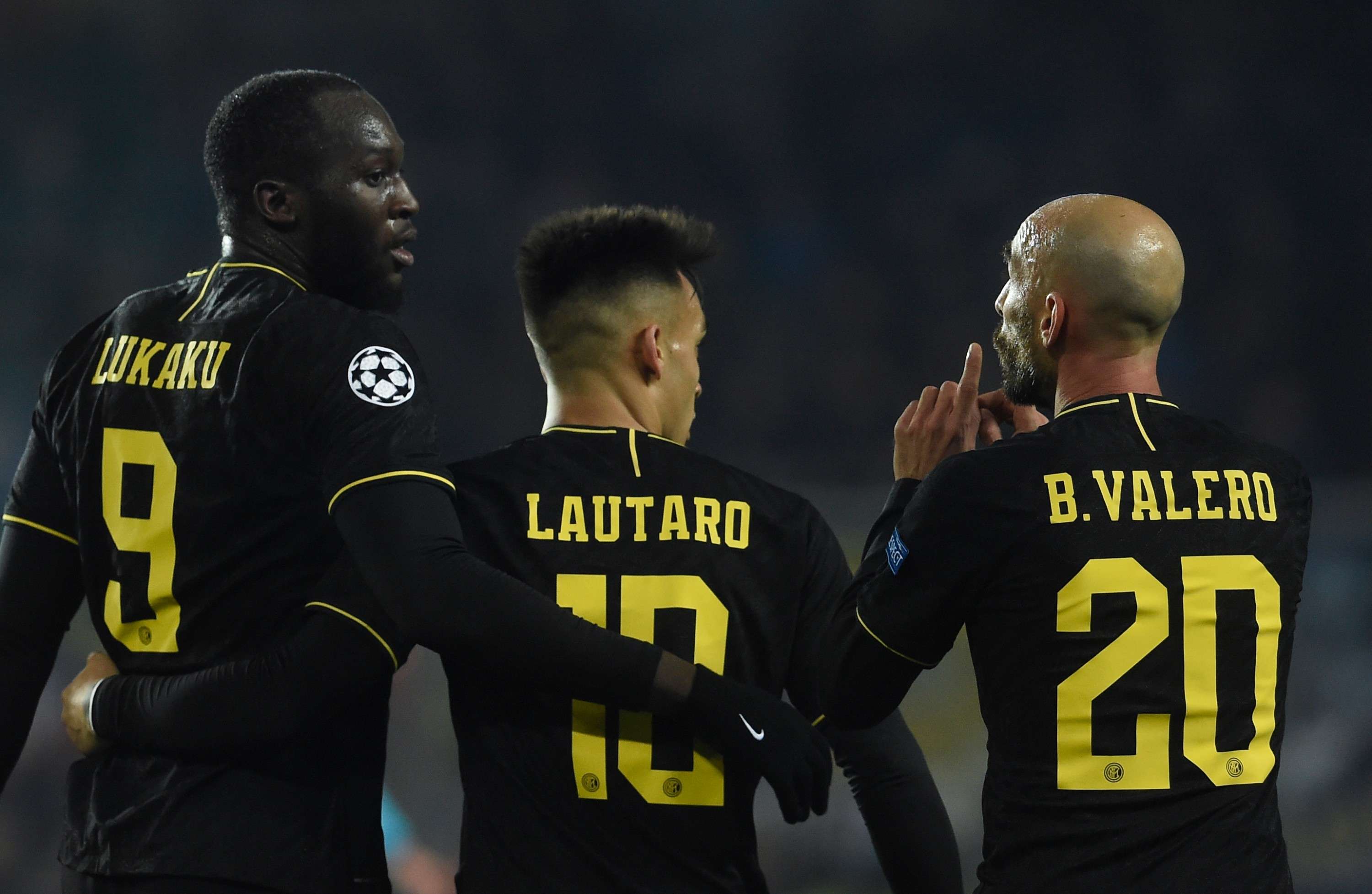 After he was racially abused during Inter’s Champions League win over Slavia Prague, Romelu Lukaku has urged the sport’s governing body to take a strong stance against such incidents.

“I said it last time when I was with the national team,” Lukaku told Esporte Interativo. “UEFA now has to do something about it, because things like this in stadiums is not right. Today it happened twice with me and that is not right with people. We are in 2019, there are many players with many different nationalities in their teams.

“When there are people that for me are bad, at the stadium, that’s not a good example for the kids. I hope that UEFA now do something about it, because the whole stadium did it when Lautaro [Martinez] scored the first goal, and that’s not good for the people watching this game.”

Dino Zoff: Gascoigne “the biggest regret of my career.”