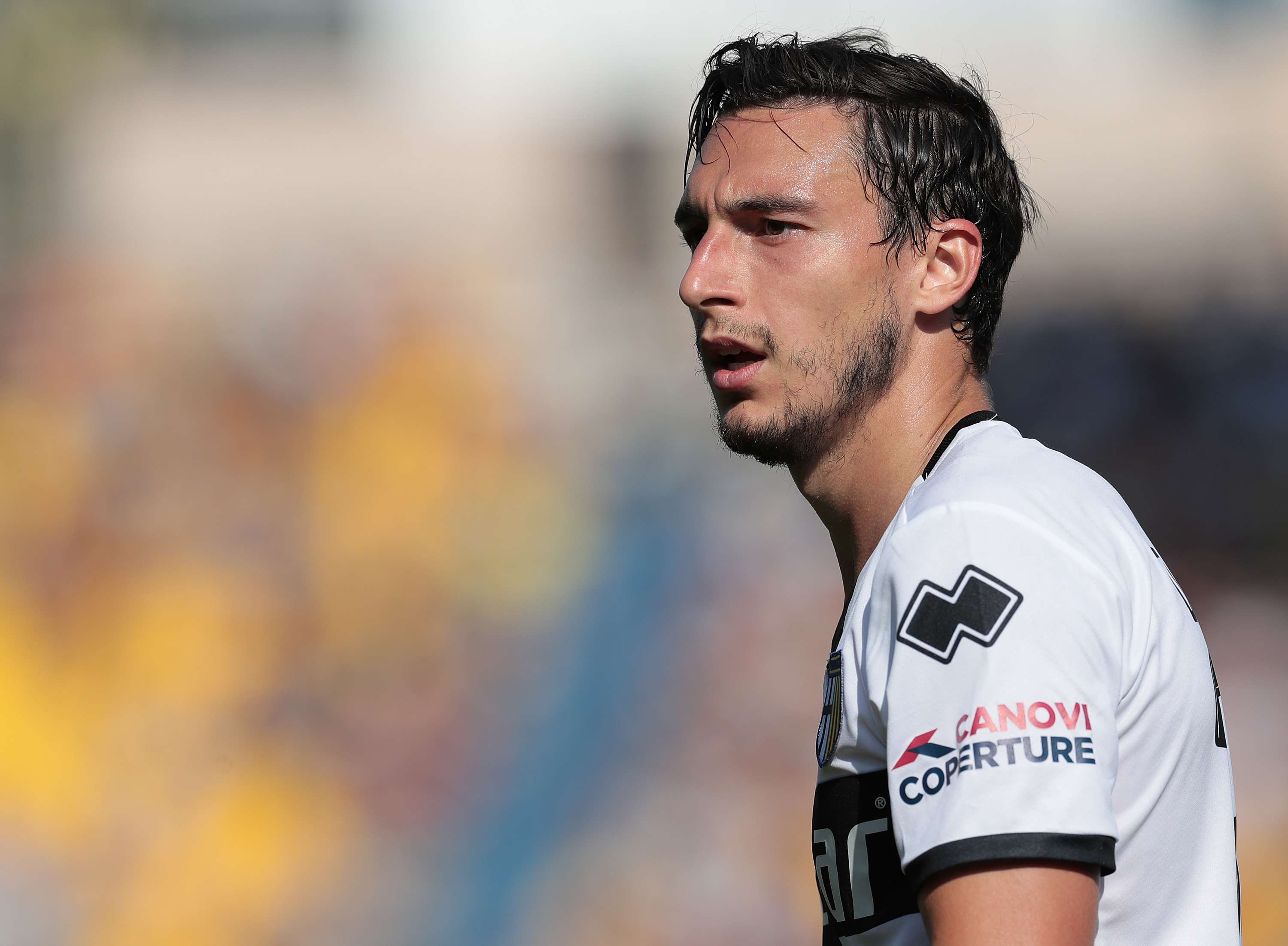 With the team doing well this season, Parma deserve immense credit for the squad they have built, and now sporting director Daniele Faggiano has explained how he managed to bring Matteo Darmian and Gervinho to the club.

“It wasn’t easy, believe me, Manchester United clearly didn’t need money from Parma!” the Parma official told The Guardian. “We met with representatives from Manchester United on the phone and via email, they understood our needs and they helped us with Darmian’s demands.

“Manchester United acted like you would expect Manchester United to act and I’m happy and proud to have brought Darmian here. I remember the first call with Matteo: I truly wanted to understand if he wanted to come here and I right away understood we were acquiring an extraordinary person with a great spirit of sacrifice.”

He then moved on to discuss Gervinho:

“The story is incredible,” Faggiano continued. “One day his agent came to our office and offered him to us. I discussed it with my staff. ‘Really, that Gervinho?’

“There was some scepticism since he hadn’t been in Europe for a while, but it was a deal we could take a risk with. Someone who is no longer at our club tried to get in the way since they didn’t want him, but I had made up my mind. I believed in it a lot.

“Some teams wanted him. But he stayed because he feels part of our family; this makes you understand what Parma is all about.”