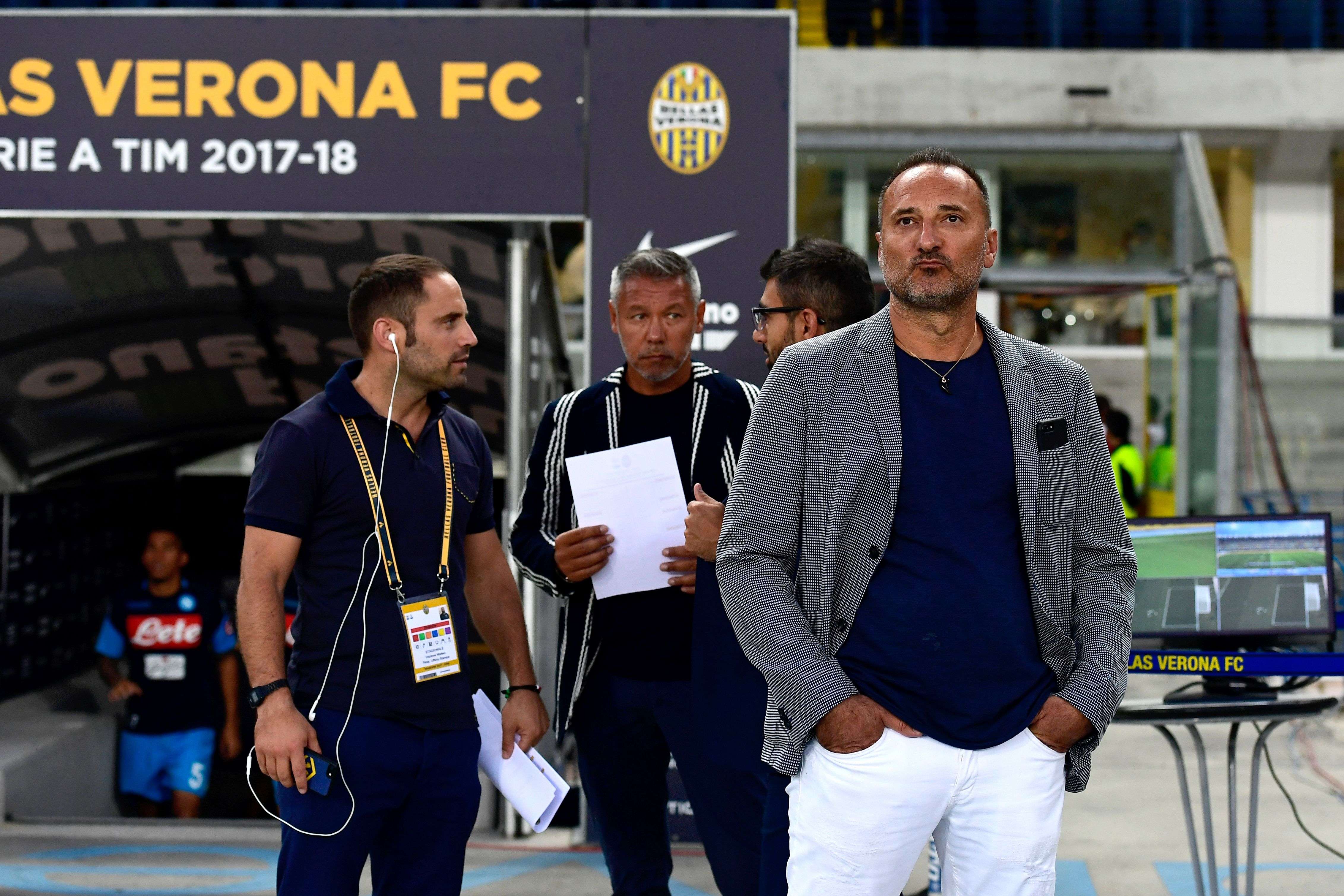 Hellas Verona president Maurizio Setti insisted that there was no problem with racism at the club, after opposition striker Mario Balotelli left the pitch visibly upset after hearing racist insults in the stand.

The declaration comes after videos taken by supporters present circulated on social media, with the chants clearly audible. Verona Coach Ivan Juric had also insisted that nothing had happened in order for the player to walk off the pitch.

“I agree with what Juric said, we heard nothing on the pitch. I know how it works…” the official told reporters in a post-match press conference.

“The Verona fans are special and they have a sympathetic way of joking with people. But racism doesn’t exist. And if it exists we would be the first to denounce it. If 2 out of 20k people say something differently then there’s no need to take it to the extreme.

“We will catch them & remove them from football. This is the solution. We shouldn’t remember the Verona of 30 years ago, today we are a club that has sport in its DNA. We have a lot of players of colour so we denounce racism. Let me repeat: today nothing happened on the pitch.

“The Verona fans are ironic but not racist. I know Balotelli, he is a sensible person. Maybe today it’s something else because we were playing and you didn’t hear a thing. Obviously a gesture by a player takes on a different relevance.

“I spoke to Balotelli, I apologised to him if someone said something, but you didn’t hear anything on the pitch. We are making something big out of this. Nothing happened in Verona.”

Roberto Mancini speaks out on racism