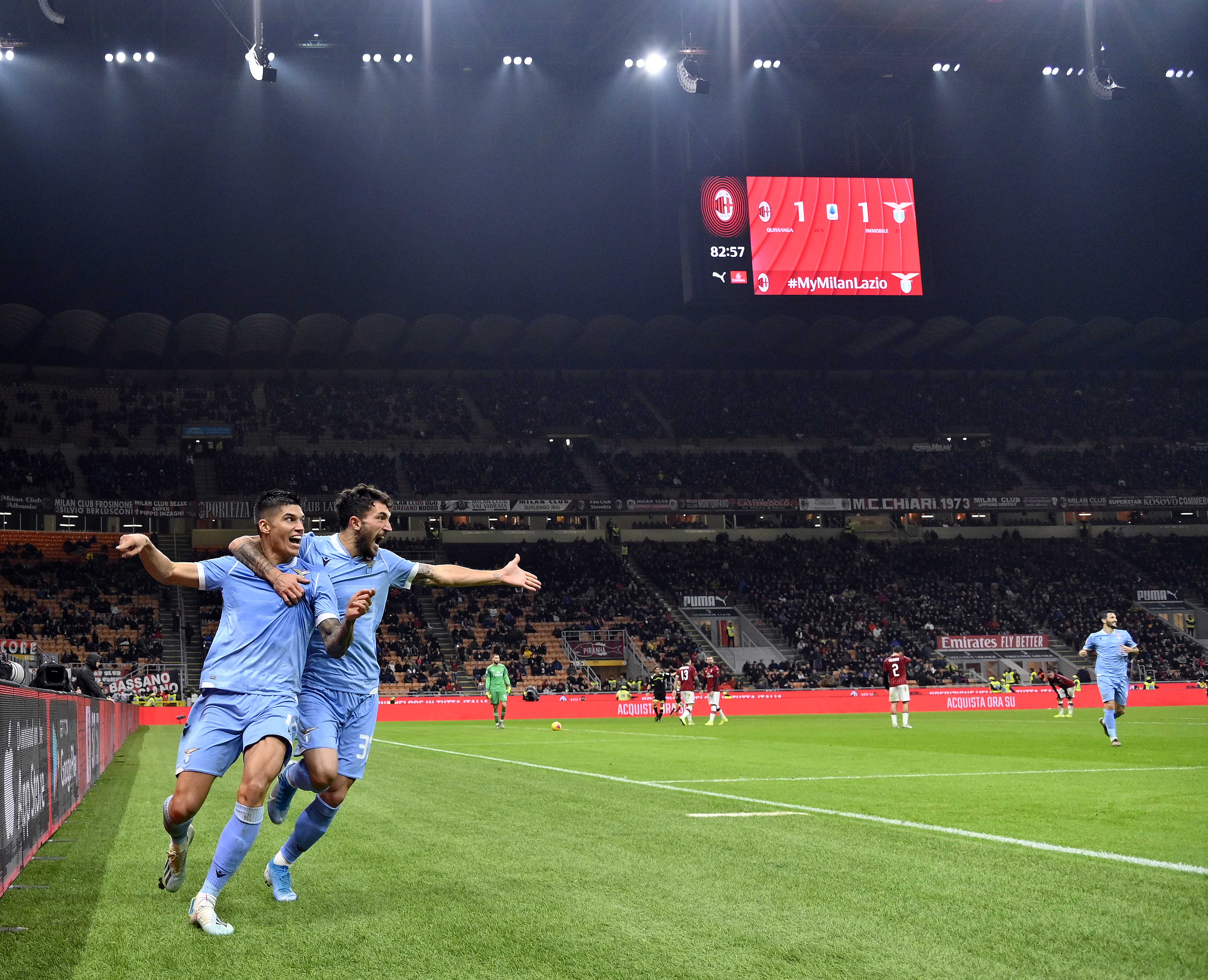 With a 2-1 victory on Sunday night, Lazio were victorious over AC Milan at San Siro for the first time since September 1989.

The 30 year wait was shattered by a goal from current Serie A top scorer Ciro Immobile as well as a strike from Joaquin Correa.

The Aquile moved to fourth in the table with the impressive victory, leaving Milan languishing in 11th. The Rossoneri are already on their second Coach of the season, having fired Marco Giampaolo after week 7.