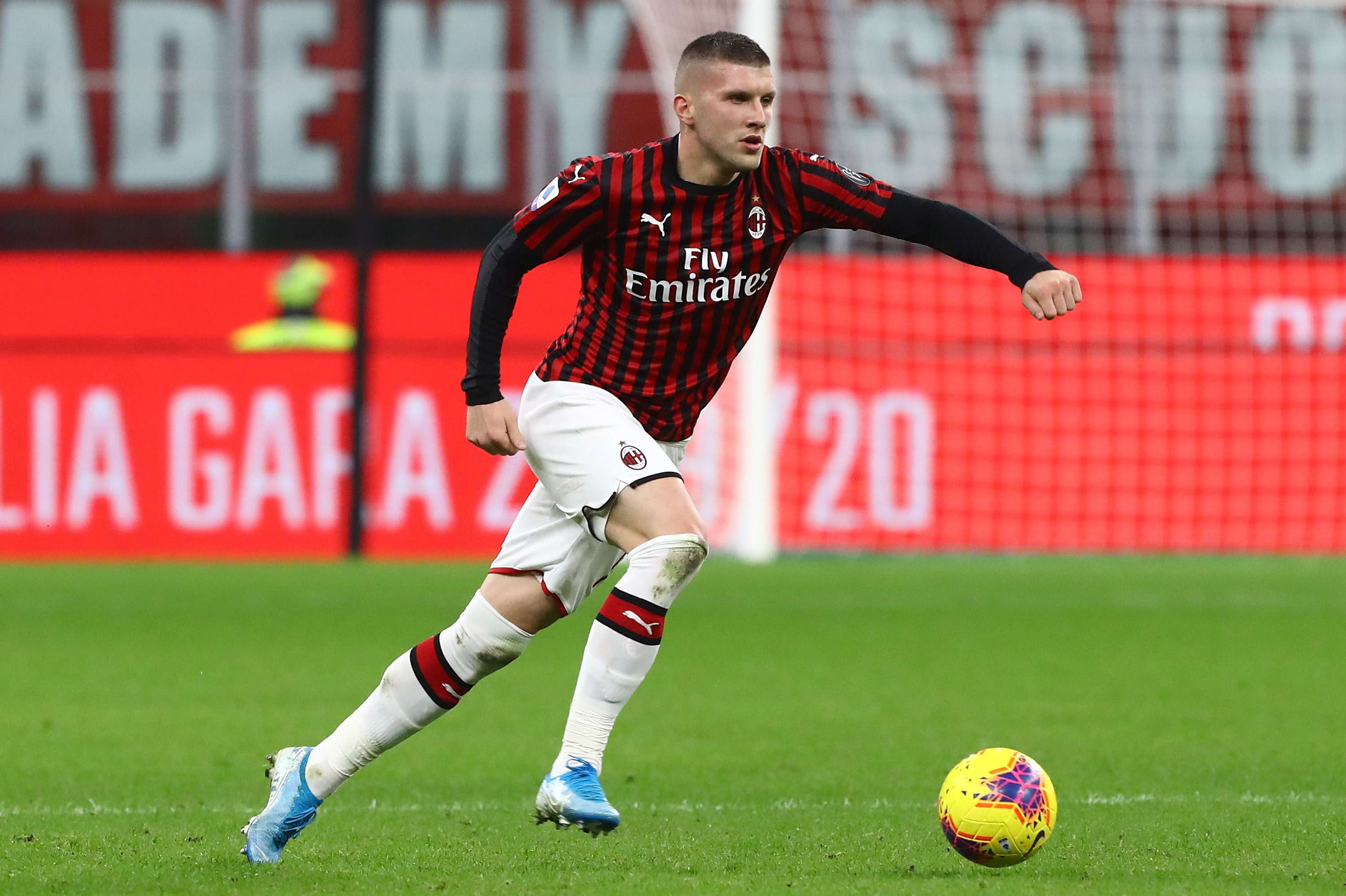 According to both Nicolo Schira of La Gazzetta dello Sport and Sky’s Gianluca di Marzio, AC Milan are ready to send Ante Rebic back to Eintracht Frankfurt just four months after signing the Croatia international.

He only arrived in the summer on a two-year loan deal that includes a €25 million option to buy, but the 26-year-old has managed just 178 minutes of action so far this season and will reportedly be returned to the Bundesliga side in order for the Rossoneri to sign Zlatan Ibrahimovic.