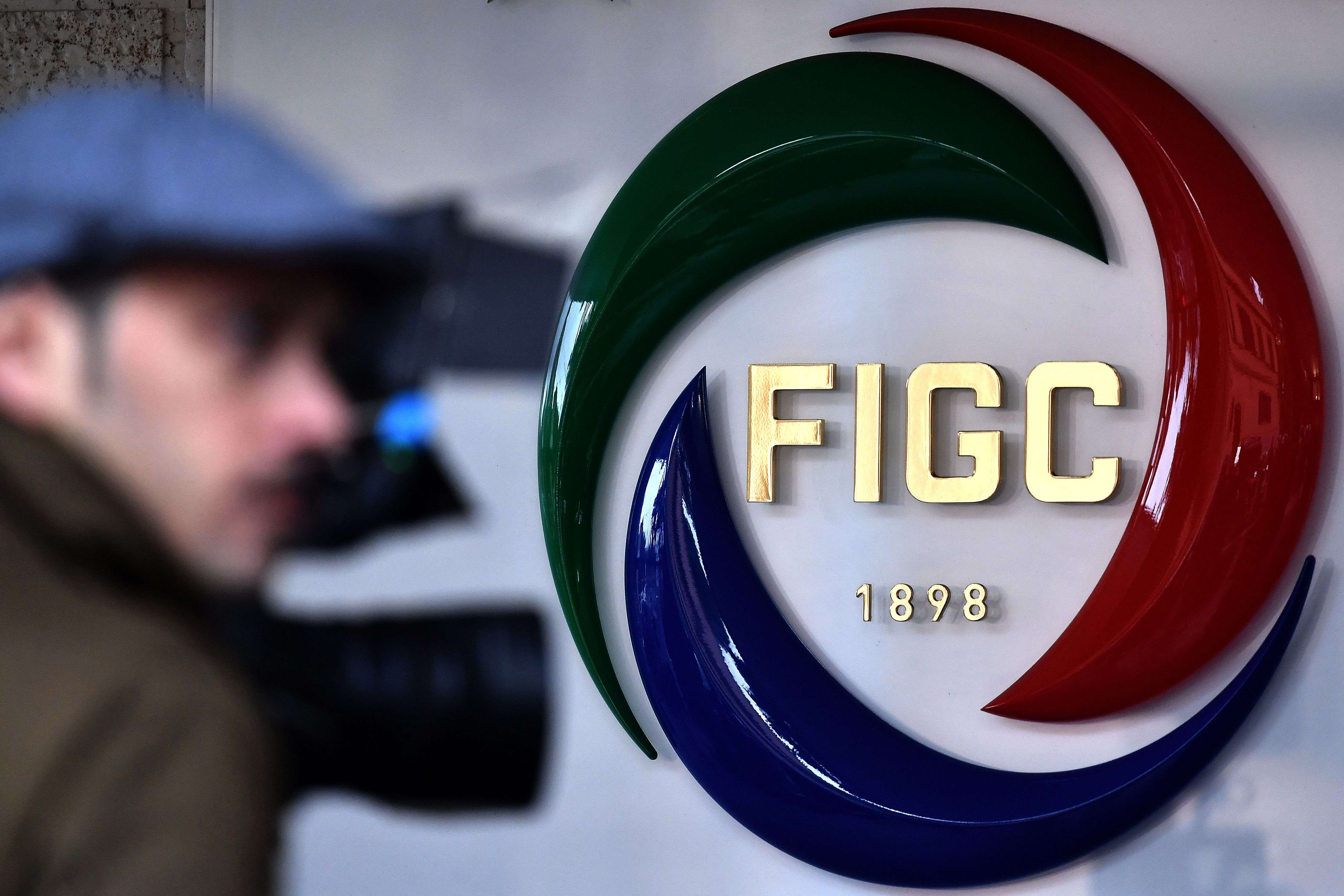 After replacing Gaetano Micciche as head of the FIGC on December 3rd, reports in Italy suggest that Mario Cicala has been forced to step down already, after failing to disclose his role on Lazio’s supervisory board.

The news comes in the same week that Italian football had once again been subject to a racism storm, as the Lega Serie A revealed their artwork commission for the anti-racism campaign which depicted a series of monkeys.