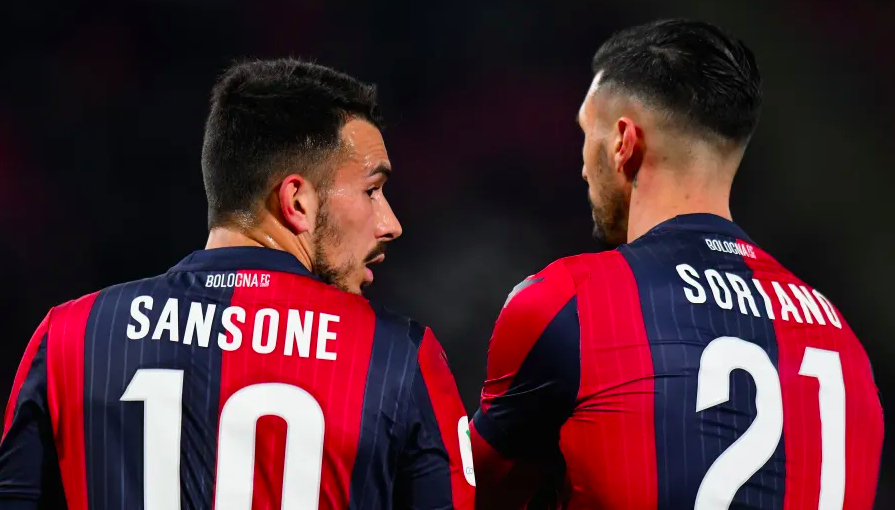 Bologna confirm the signatures of both Nicola Sansone and Roberto Soriano from Villarreal on permanent deals.

Both of the Italians joined the Rossoblu in the January transfer window and helped the club survive relegation.

Sansone’s move was made permanent automatically as certain conditions were met while Bologna exercised their option to sign Roberto Soriano.

Man City and Juve in talks regarding Cancelo