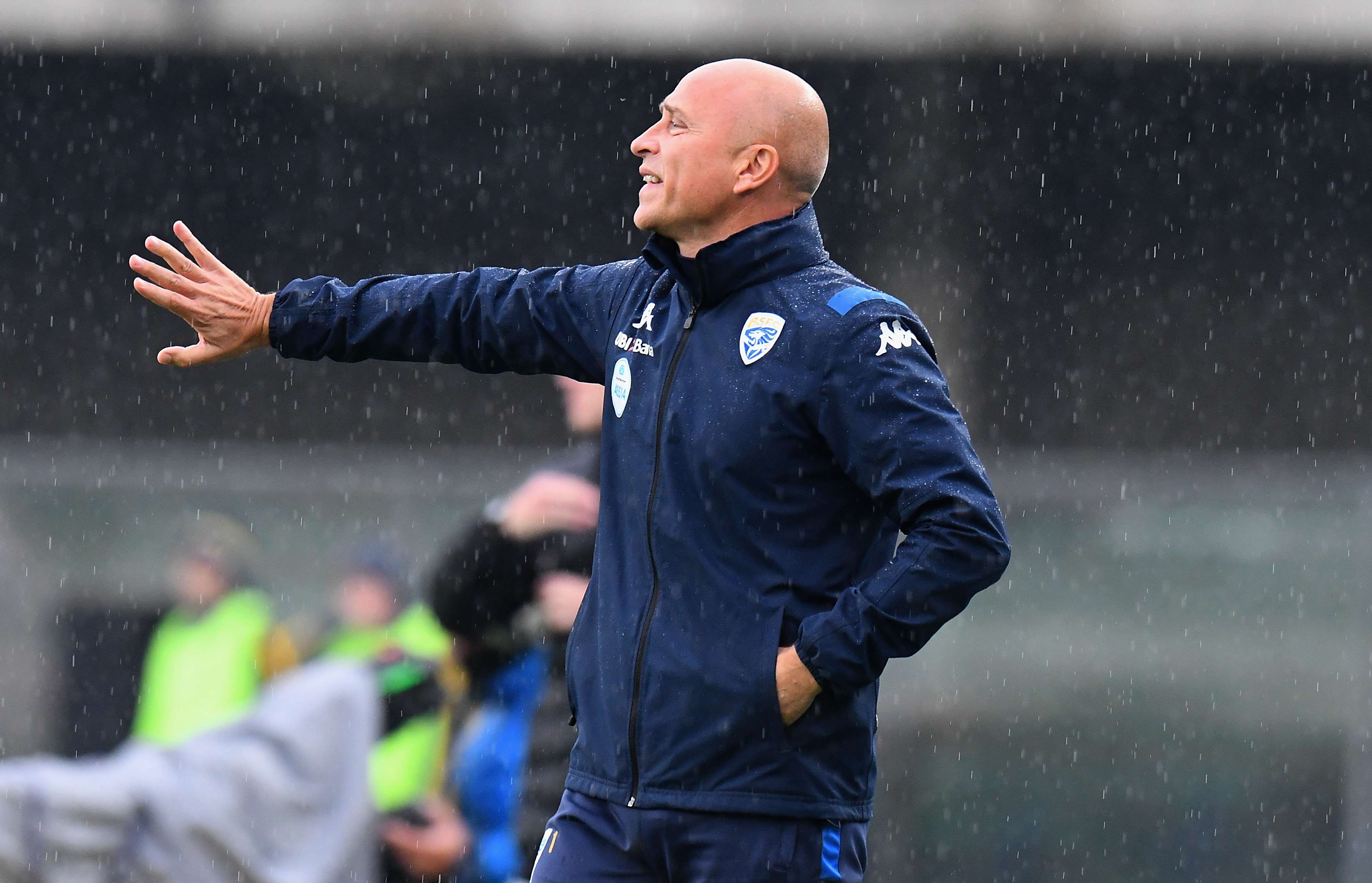 Brescia owner Massimo Cellino has fired Coach Eugenio Corini after a 2-1 defeat to Hellas Verona at the weekend.

The 49-year-old had taken Le Rondinelle to promotion from Serie B this season, but his record of two wins, a draw and seven defeats in Serie A was not deemed good enough.

It had been a turbulent day for Brescia, as striker Mario Balotelli suffered racist abuse from opposition fans during the match with Hellas.

Roberto Mancini speaks out on racism