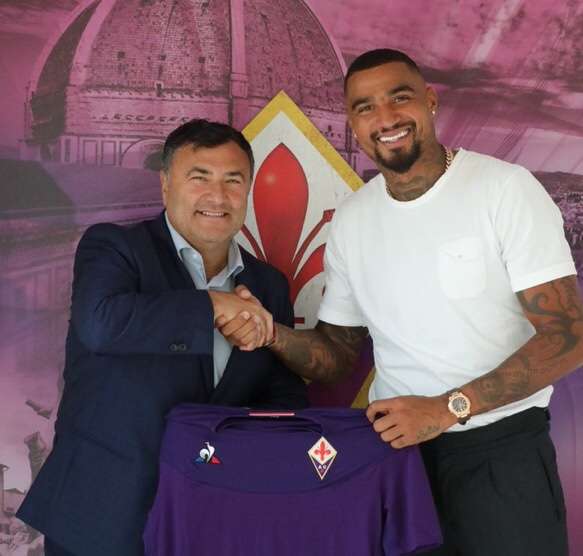 The first significant transfer signature of the Rocco Commisso at Fiorentina has been confirmed.

Kevin-Prince Boateng joins Fiorentina from Sassuolo in a permanent deal.

While the official details were not announced, it was widely reported to be a €1 million fee with Boateng signing a two-year contract with La Viola.