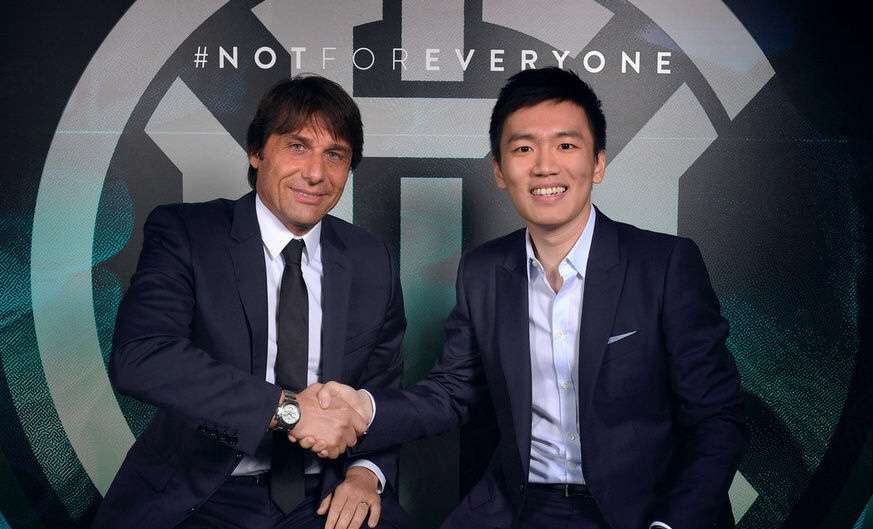 After a 13-year playing career followed by three seasons on the sideline for Juventus, Conte has joined the Bianconeri’s bitter rivals in Milan.

Conte is known for his grinta playing style with his 3-5-2 system utilizing wingbacks.

“A new chapter in my life is beginning, I’m really excited,” Conte said upon his appointment. “I have chosen Inter because of the club it is, because of the project’s sound basis and how ambitious it is.”

After two seasons in England with Chelsea, Conte returns to Italy.

Opinion | Serie A Team of the Season