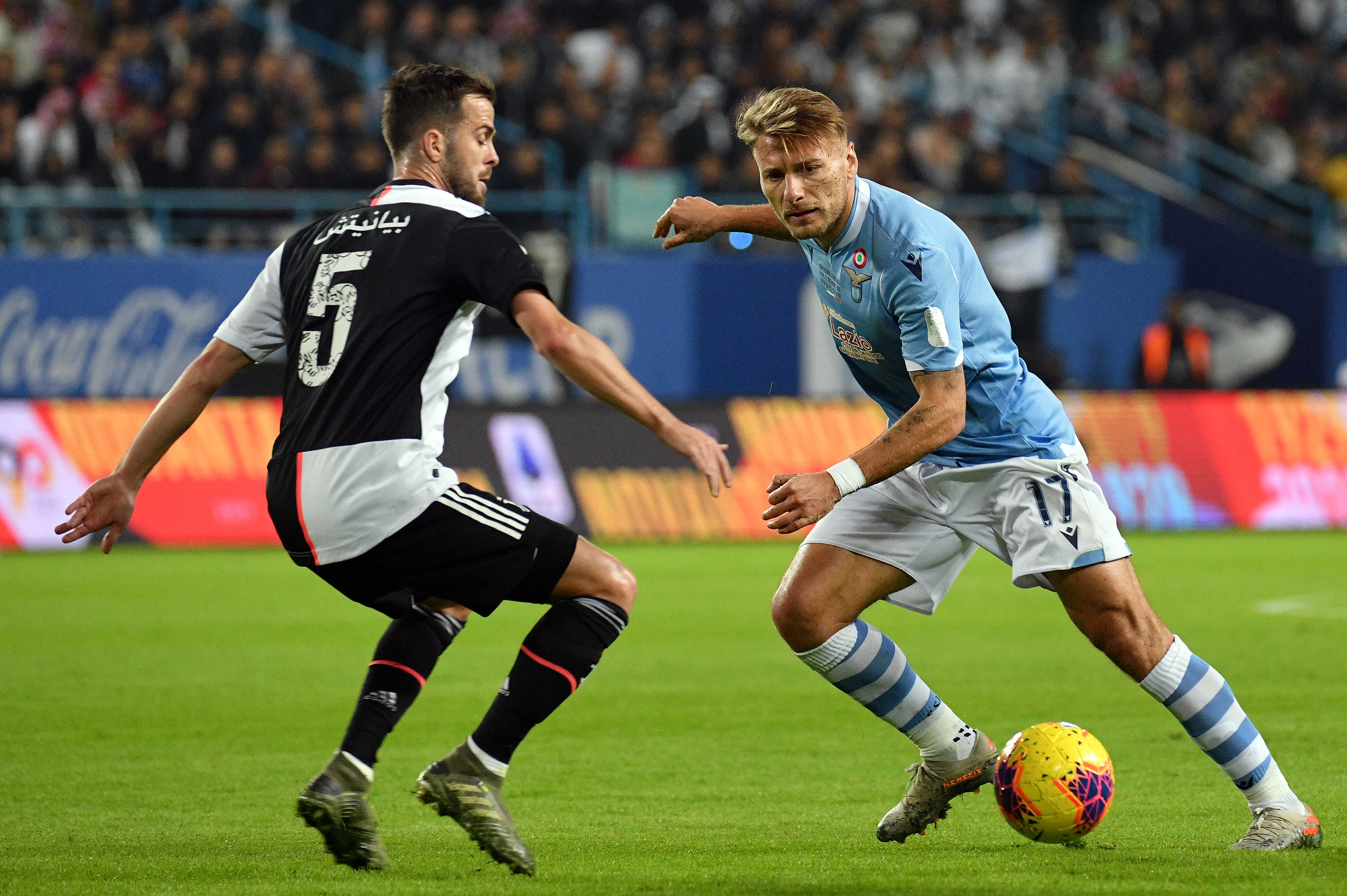 Despite trailing Inter at the top of Serie A and having lost the Supercoppa Italiana to Lazio, Miralem Pjanic insists there is no reason for Juventus to panic, praising Maurizio Sarri and revealing he expects the side to show drastic improvements in the coming months.

“There were some tactical certainties we could rely on after five years with [Max] Allegri and the players were accustomed to a certain type of football, whereas with Sarri many things have changed,” Pjanic told the Corriere dello Sport at the Globe Soccer Awards. “We need to get used to the Coach and he still has to get to know us fully.

“I wouldn’t be too pessimistic about the situation, as we are after all still in the running for all our objectives. You’ll see the real Juve in February and March, as this club is accustomed to winning and will continue to do so.”