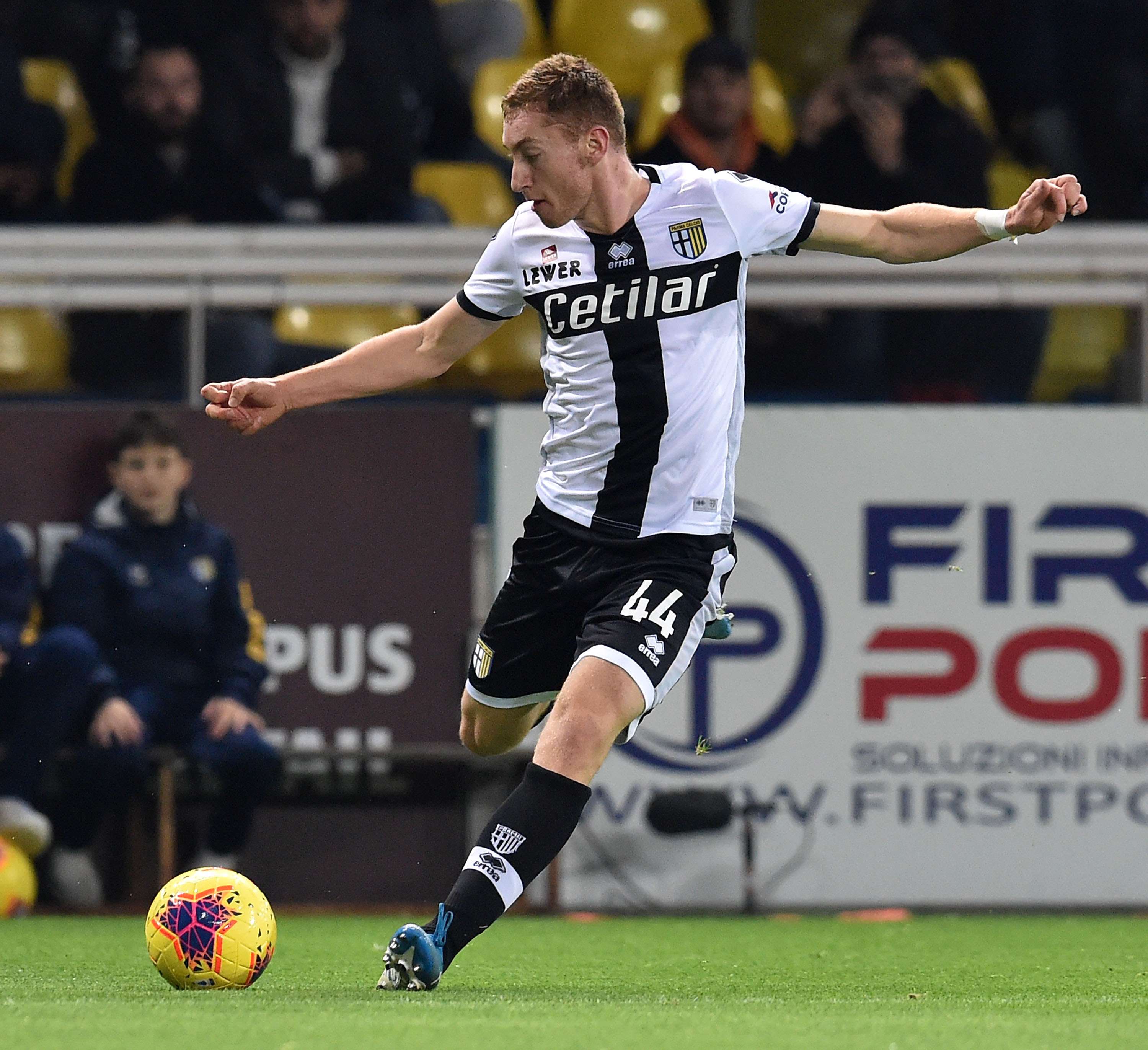 With the transfer window now open, Juventus have sprung into action, bringing Atalanta winger Dejan Kulusevski to Turin for a medical after striking a deal with the Bergamo-based club.

The move is reportedly going to cost €35 million plus a further €10-15 million in bonuses, yet It remains unclear whether the Sweden international will continue his season-long loan at Parma – where he has registered four goals and seven assists already this term – or join the Bianconeri immediately.