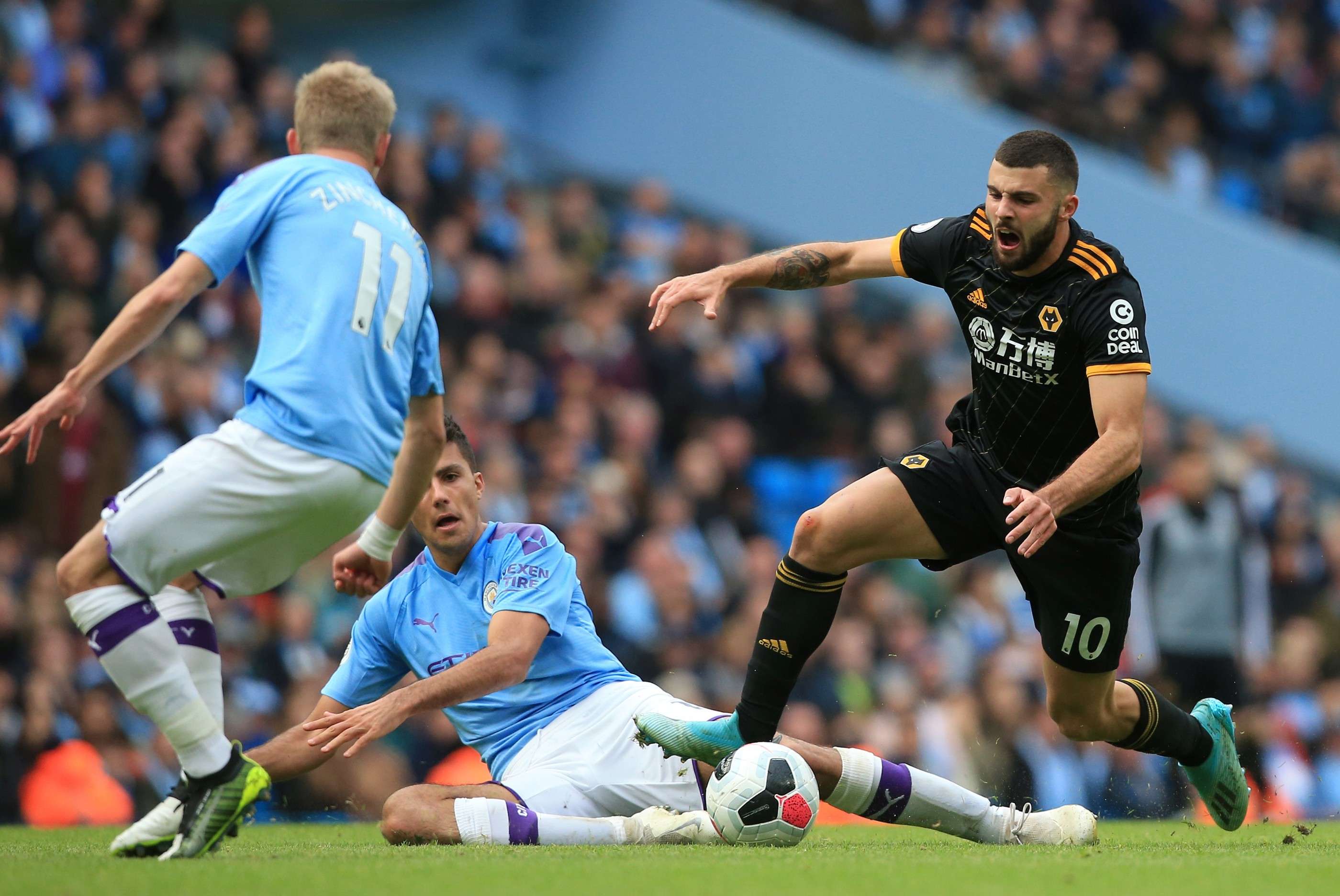 After leaving AC Milan for an €18 million transfer to the Premier League with Wolverhampton Wanderers only this summer, striker Patrick Cutrone could be on the move again in January, this time back to Italy with Fiorentina.

The Viola desperately need January reinforcements up front, having fired in just 21 goals in 17 matches this season. According to multiple outlets in Italy, the deal with Wolves would involve a loan with an option to buy, set at around €15 million.

The 21-year-old was left out of the Wolves squad for their 1-0 defeat to Liverpool on Sunday due to illness, further fuelling rumours that he is on the verge of a move.