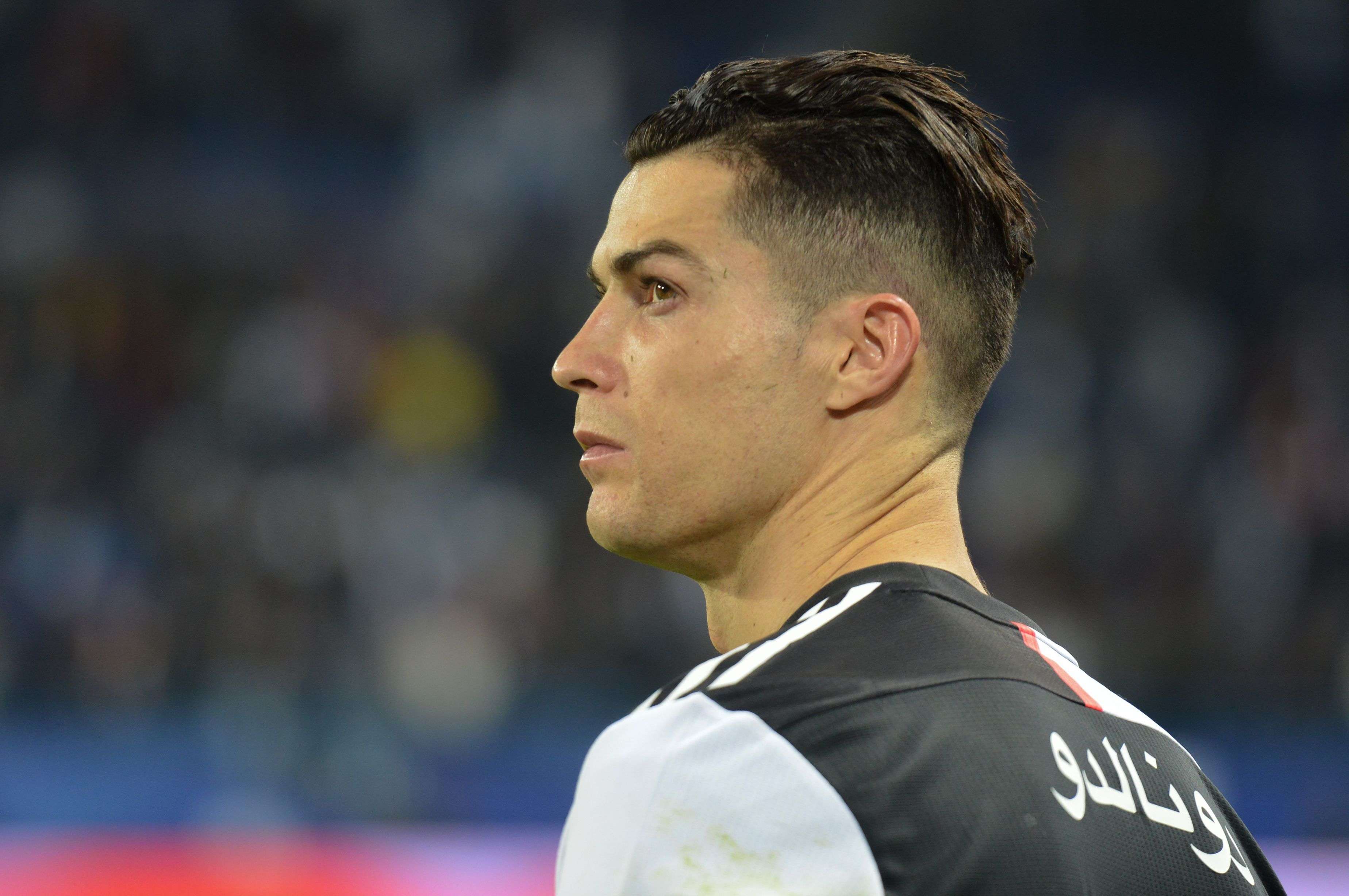 The Portuguese agent of Cristiano Ronaldo insisted the player is a “unique species” in an interview with Sky Italia.

CR7 was declared the Best Men’s Player of the Year title at the Dubai Globe Soccer Awards on Sunday, with Mendes himself scooping the best agent and compatriot Joao Felix of Atletico Madrid named best young player..

“Together, they could win the World Cup for Portugal,” Mendes admitted.

“Cristiano can no longer be compared with anyone else, as for me he remains a unique species, different from everybody. At over 30 years old, he has done things nobody else has achieved and he’s an example for the younger players.

“He already has nine Serie A goals this season, in the most difficult league in the world for forwards. He wants to win a lot more with Juventus and will soon be 35, but can still play on until whenever he wants.

“Joao Felix is the best young player in the world and has everything it takes to be a champion,” continued the agent.

“Ronaldo is the one Joao Felix should be taking as an example, as he must share determination and ambition.

“Imagine, if we saw the best player in history alongside the best young player of the moment. If Cristiano should play for another five or six years, seeing Portugal win the World Cup would not be impossible.”