Zaniolo ahead of legendary Italy forwards 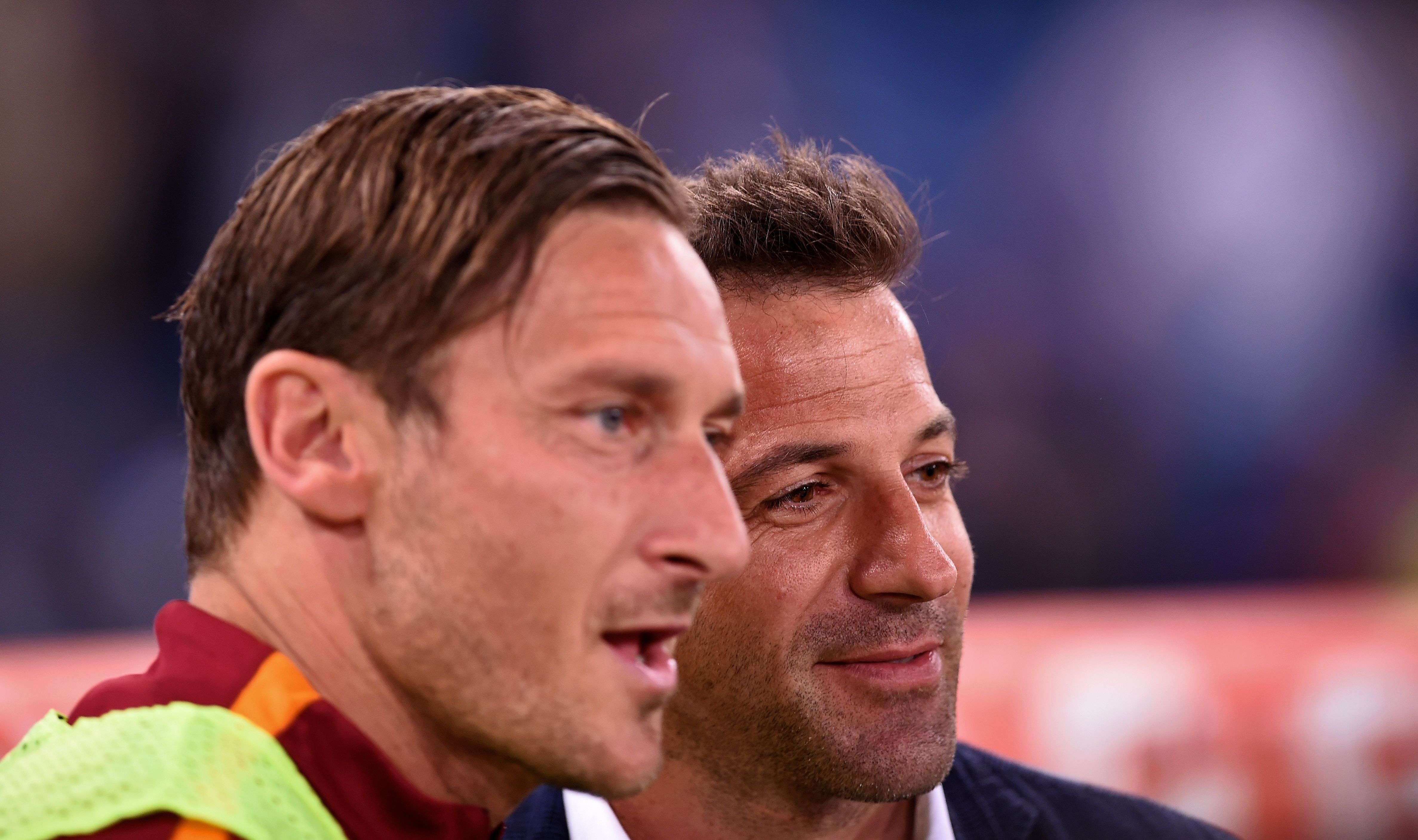 After scoring a brace versus Armenia earlier this week, AS Roma forward Nicolo Zaniolo became the youngest player ever to have worn the Giallorossi to score for Italy, at the age of 20 years and 139 days.

To get off the mark at this stage in his career means that he has done so earlier than Francesco Totti and Alessandro Del Piero, who were both 23 before they fired in for the national team, as well as Roberto Baggio, who was 22.