Zlatan not coming to Bologna 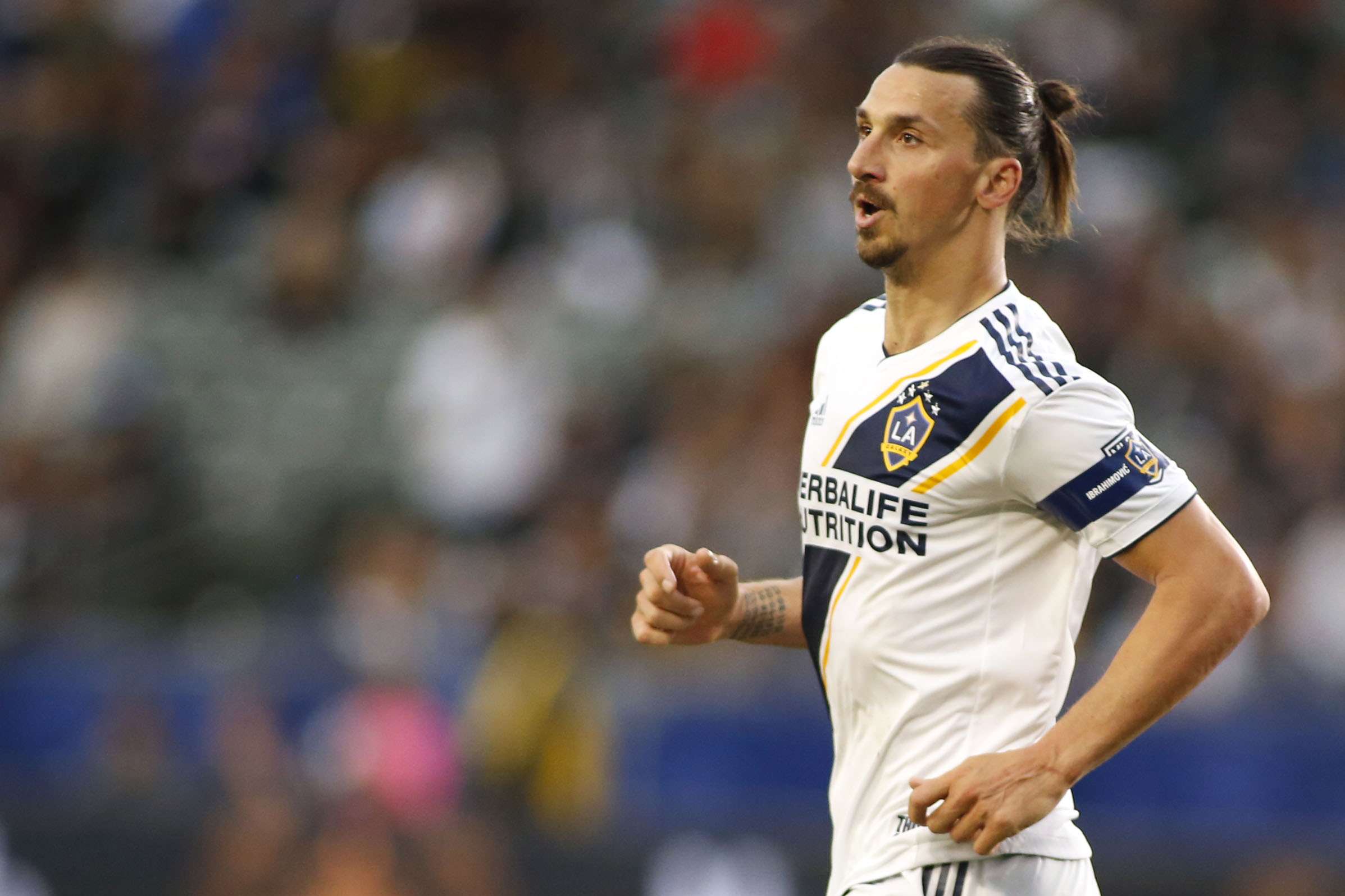 Having been surprisingly linked with Zlatan Ibrahimovic due to his friendship with Coach Sinisa Mihajlovic, Bologna director Walter Sabatini has revealed that the Swedish striker has decided to go elsewhere.

“Ibrahimovic will not be coming to Bologna, he has made other choices,” Sabatini told Tuttomercatoweb, adding fuel to rumours that Zlatan is set to join fellow Serie A outfit AC Milan.

Meret: Napoli have “a mental problem.”