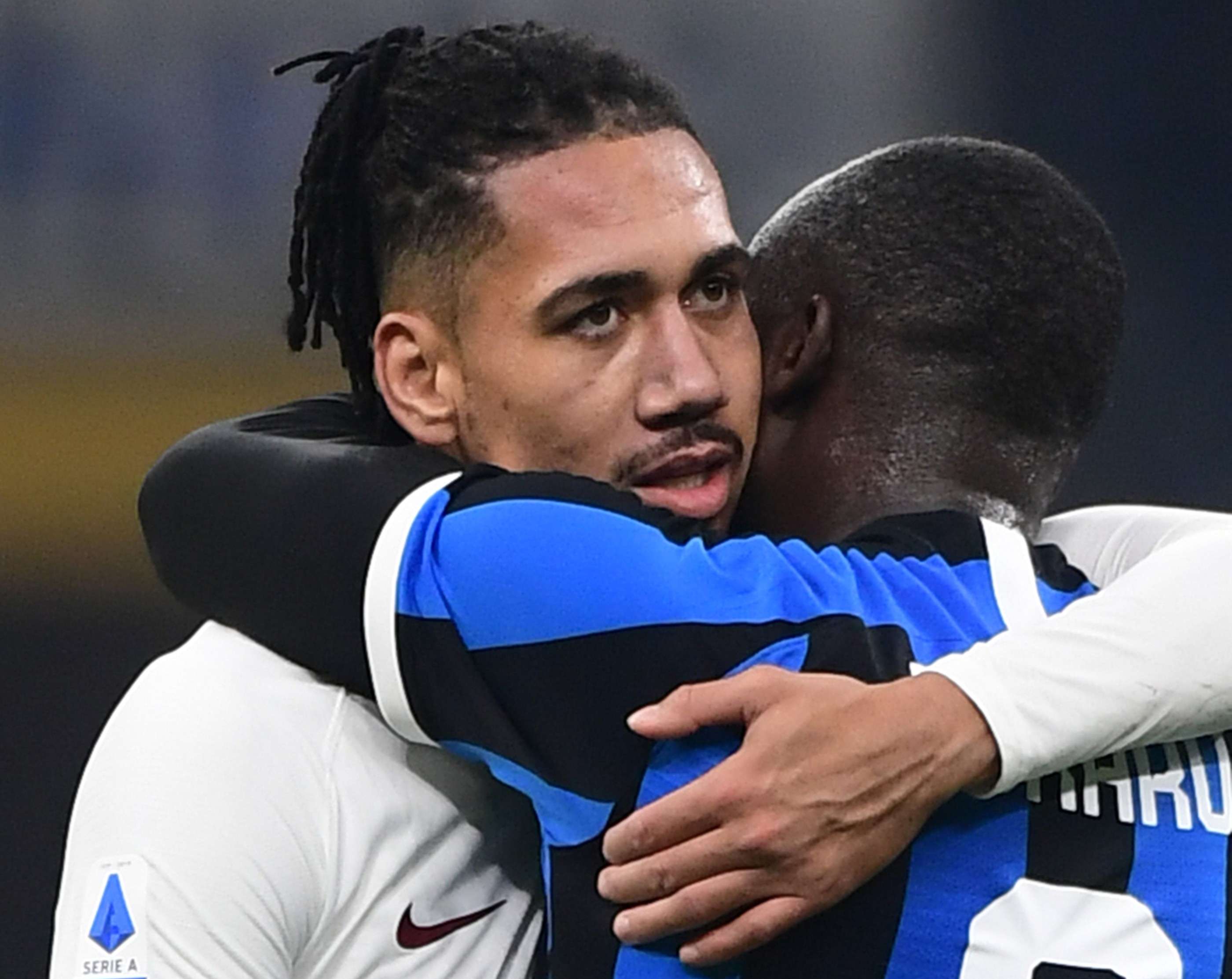 The recent collective announcement that Serie A and its constituent clubs want to address, tackle and hopefully overcome the issue of racism in Italian football was very good news indeed.

Beyond the usual reasons why this would be a good move (image, PR etc. etc.), in this piece I want to outline how such a move can be a real and sustained catalyst for effective action against racism in the short-medium and long term. Let’s start first with the short-term benefits, something often described in public, political and commercial sectors as the ‘quick-wins’.

‘Setting your stall out’ means you are displaying what you have to offer for all to see. In this case, Serie A has woken up finally to the fact that the issue needs to be front and center of its existence if it wants to endure and grow more as a ‘product’.

Football is a global brand with regional/ geographic variations that offer different positives or negatives to an existing fanbase or possible new fanbase, depending on the merits of each ‘product’. In Serie A’s case, its history and prestige are now to some extent on the back foot and coupled with its ‘battle’ with the Premier League, Bundesliga and La Liga in a financial sense, Italian football needs to present itself as a unique iteration of football in order to rise again.

The short term is all about standing up to be counted and staying in the game, which the recent announcement has done. It sets the tone.  The ‘uniqueness of brand’ development issue comes from the medium- and long-term plan.

The key to Serie A getting this ‘right’ is based entirely on two factors:

•  The context in which Italian football exists

•  The types and tones of communication that come from the authorities and the racists, both of whom are competing for the same space

We cannot separate ‘Italian football’ from ‘Italian society’ and by ‘society’ we mean the historical, political and cultural context of the country. This wouldn’t work for any such issue or nation.

The simple reason is that football is a social entity as well as a commercial one. Without the roots, fans and shared narratives that keep the game alive, there would be no spectacle or sustainability. In Italy’s case, there are two ‘shared histories’ that are in diametric opposition to each other and this is where the greatest challenge lies.

The first is the shadow that still looms over Italy in its past. By this we are talking about the political and ideological history that has shaped elements of the Italy we have today. Should anyone attempt to separate this from the plight of Serie A, they would fall at the first hurdle.

The entire essence of the concept of the Tifosi and its inner ‘extreme’ extension, the Ultras is built on some good elements of Italy’s past and sadly some bad elements too. This is the same around the world for football fandom. It’s what manifests as a result of the interplay between the two that determines the overall perception of any said club, league or national team. Many clubs have two different ‘faces’.

One is the entity itself, its ownership and the grand narrative that these folks put out about their respective clubs. The other ‘face’ is the reality that often lurks beneath the media circus, TV rights and sponsorship deals; the fans. It is fans who are the actual ‘known face’ of a club. It is fans whose actions ultimately help or hinder a club and by default the leagues in which they play.

Extremist attitudes are not singular to a cross section of Italian football. Extremism is found in all walks of life and social processes. The problem lies with one, how passionate the extremism of the Ultras is and two, how passionate their denial of the roots of their extremism is also. Ultras are living off a code that considers history (their version of it), culture (their preferred version of it) and loyalty (a very odd manifestation of it).

Racism is their tool and being an Ultra is their belonging. The combination creates a massive chasm between reality and facts versus brotherhood and deep lying racists attitudes that been fermented through the shared narratives mentioned earlier.  There is no easy fix for this issue, but this piece is not dealing with solutions right now, merely setting the context.

Back to the second factor. Italian football is legendary. It is revered in many corners of the globe.  The style and prestige of the teams and their achievements still takes you back. However, that’s the problem. The past is taking us back literally to the dark ages, not the present.

Serie A is communicating a brand to an audience that needs a new narrative, a new shared history. Bottom line; there need to be new stories written by the modern Serie A, not the one from the 80’s.

The embracing of tech, creativity and innovation is what will create these new chapters. There is a need for adopting non-conventional communication ideas in order to deal with an old yet evolving and hybrid racist extremist threat.

They will also help reduce the impact and footprint of racism, by being able to be a louder and more resolute voice. We need to confuse the racists and their networks. Traditional strategy talks about owning the higher ground, but this is a failed strategy in this digital disinformation age.

Racism endures, therefore is a ‘durable disease’ and to fight it, we need to think in adaptive ways and not ‘old’ ways.  Serie A has to communicate its presence with a new sense of identity, one that is driven by accepting and celebrating difference, championing the average fan and the extraordinary passion of Italian culture when represented with affectionate exuberance and not rage or hate.

The issue of communication is essential to the success of such an effort. The best form of communication is based on knowing what you want to say, who to and how. However, this also means you are willing to navigate difficult truths as well as quick wins.

Serie A needs to talk about what it’s doing to raise education and awareness, punish the guilty and protect the vulnerable, and drive change as a leader and not just another ‘voice’. The league needs to understand its position, articulate a well thought out perspective and then express a long-term plan for change. The communication battleground is always changing and Serie A has to rise to the challenge of being the better and more effective communicator.

This leads us to the long-term. Only with educational, cultural and social evolution will Serie A one day be a ‘bright light’ of diversity and inclusion. Players and fans alike need to be communicated to, engaged with and led to better options and attitude forming opportunities.

Legislation alone and social media alone won’t solve it. Admitting you have a problem gives the best shot are solving it. Serie A and its clubs have made the right move. The bolder move now is to embrace the challenge head on with bright, relevant and innovative social change projects and excellently thought out communication plans.

Zlatan not coming to Bologna