Andrea Pirlo confirms Luis Suárez deal is unlikely, but an incoming striker is expected: “We’re not in a rush.” 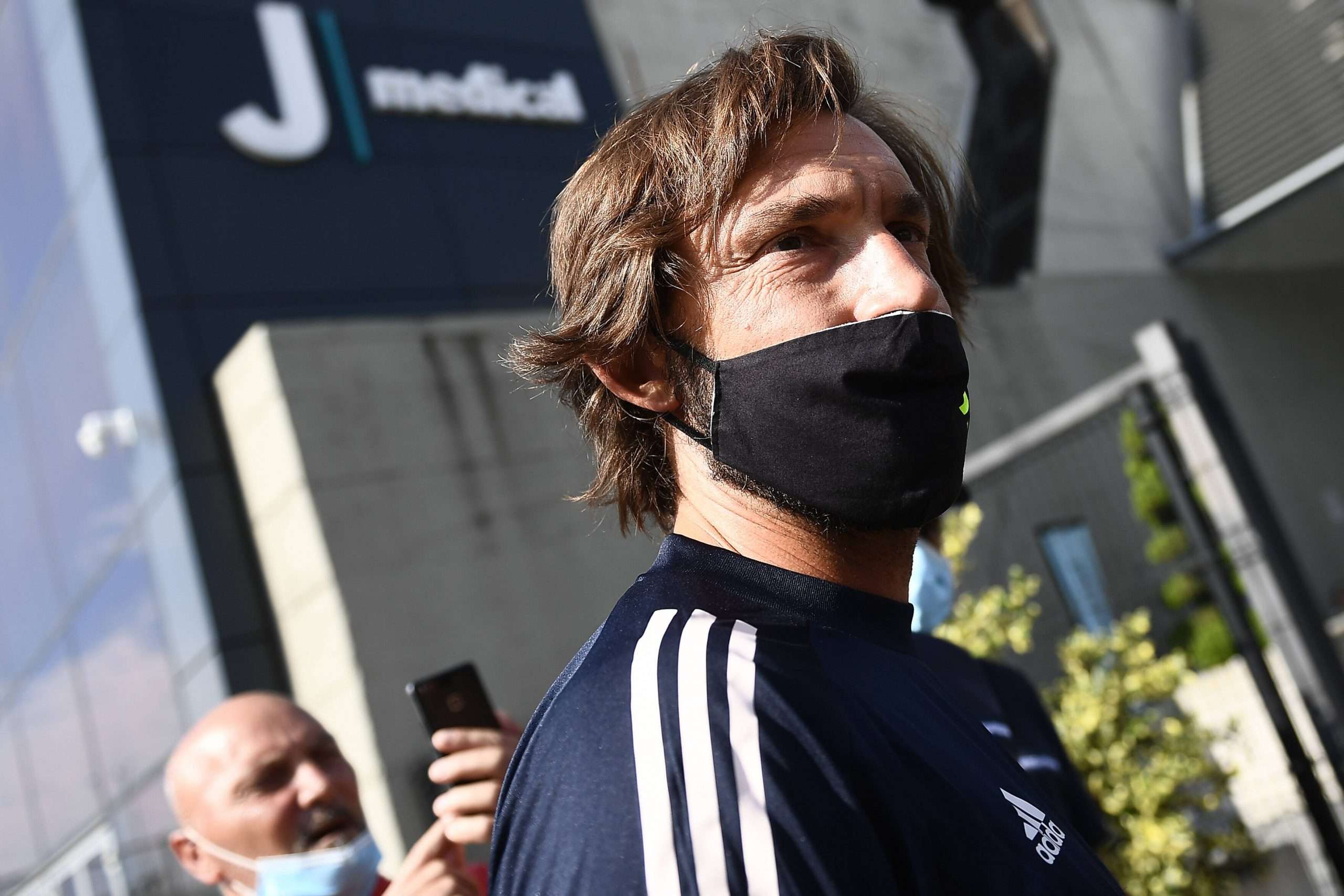 In the manager’s press conference  – transcribed in Sky Sport Italia – ahead of Juventus’ season tomorrow against Sampdoria, Andrea Pirlo spoke of the club’s search for a new striker. The former midfielder pointed out in particular that it was unlikely that Barcelona’s Luis Suárez would join as a result of the delays in the transfer.

“I think it’s difficult given what’s happened and the long wait for the passport – It’s unlikely that Suárez becomes Juventus’ centre-forward.”

“We were all expecting [to start the season without a new striker]. The window is long, it’s only just started and every team is having problems with getting new players. We are calm and content, and going forward we’ll wait for the new striker to arrive. We’re not in a rush.”